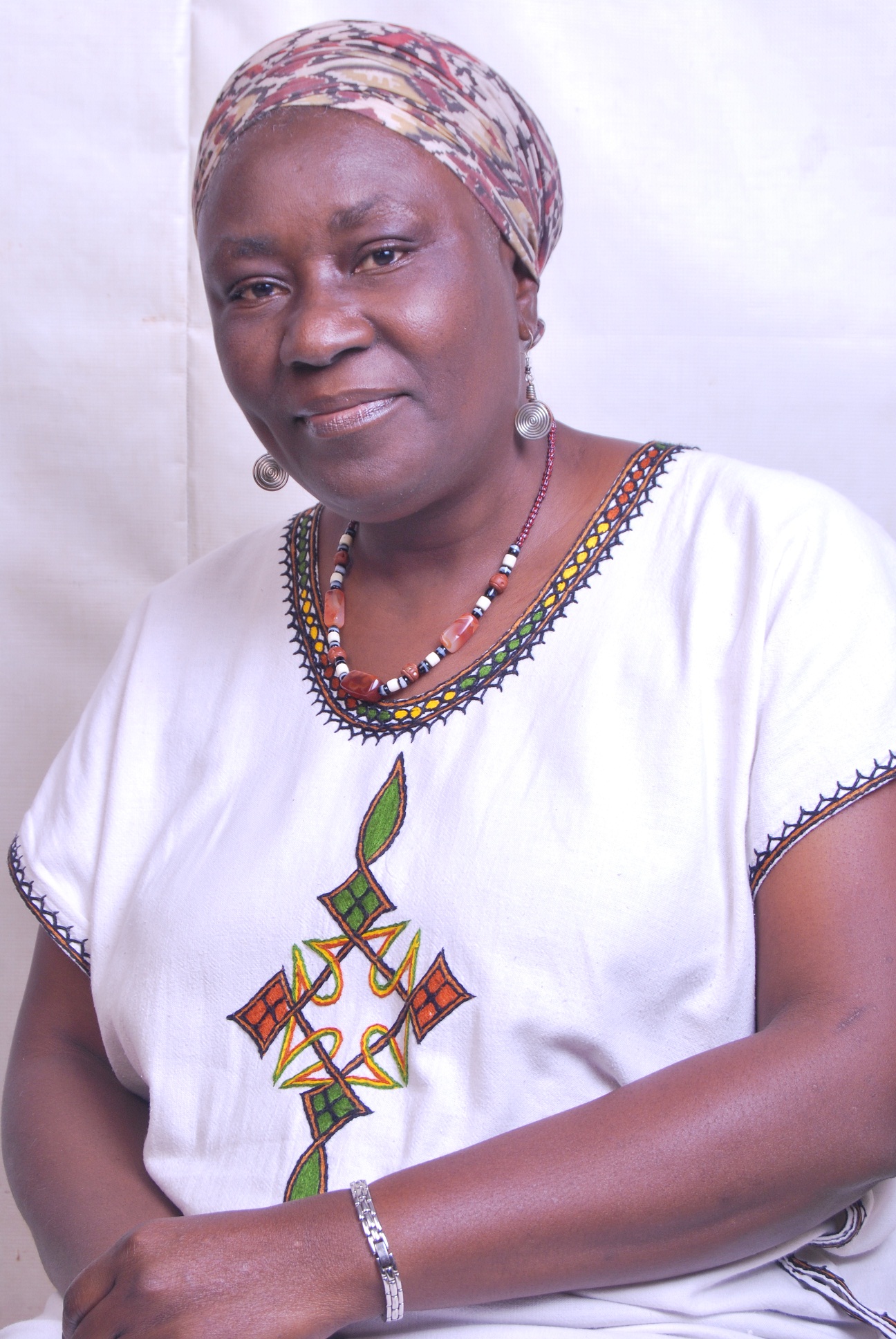 Losses make the point about the imperative of affirmative action, analysts say 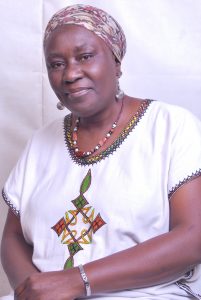 Underscoring the need to find fresh means of ensuring that higher numbers of women participate in the Nigerian political process, no less than three front-line aspirants have presently suffered reversals in their drive to become candidates in the forthcoming 2019 polls.

While Mama Taraba had sought to serve as gubernatorial candidate of the All Progressives Congress, APC in her home Taraba State, Ideh and Sonaiya had run as aspirants on the platform of the Alliance for New Nigeria, ANN and the KOWA Party, respectively.

In what many have described as a clear case of vendatta, Mama Taraba was stopped from going further with the prosecution of her ambition on the platform of the APC, when she was disqualified during the sitting of the pre-primaries screening committee. She has however moved on to another party, the United Democratic Party, UDP, from where she hopes to yet contest the forthcoming polls.

On her part, Ideh reportedly stepped down from continuing with the contest after a shadow poll conducted under the aegis of the informal assembly, the Presidential Aspirants Coming Together, PACT threw up the motivational speaker, Fela Durotoye as ‘consensus candidate.’ Durotoye has subsequently gone on to secure the candidacy of the Alliance for New Nigeria, the party platform from which both himself, Ideh and a handful of other contenders were running.

As for Sonaiya, the 2015 presidential flag-bearer of the KOWA party failed to secure a re-run consideration from her fellow party members who are presently rooting for Dr. Adeshina Fagbenro-Bryan. And she has accepted the outcome.

Dr Adeshina Fagbenro-Byron has emerged as KOWA Party’s flag-bearer for the 2019 presidential election. Hearty congratulations to him. He worked hard to earn that victory. @KOWA_NGR Together we make a difference!

Political analysts say that the reversals suffered by the women candidates renews the case for the need to firmly entrench a more equitable and culture-sensitive affirmative action framework so that the nation would not continue to shut out about half of its population from the critical terrain of political involvement.