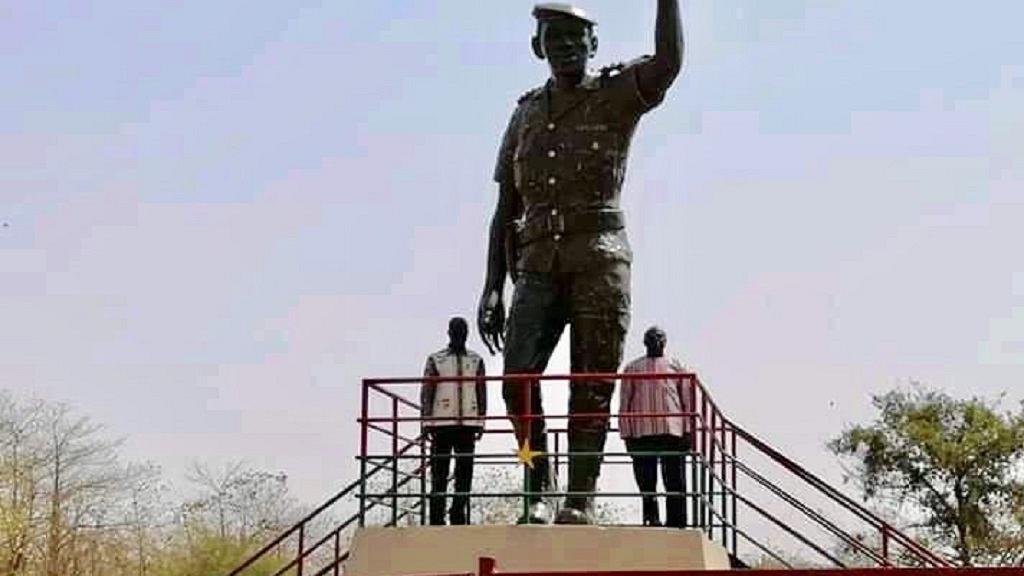 34 years after, trial of Compaore over Sankara’s death opens

34 years after the fact, the trial of Burkina Faso’s former president, Blaise Compaoré, over the death of his erstwhile associate and then leader of the West African nation, Thomas Sankara is set to open.

According to information at the disosal of The Difference, Compaore, who has been living in exile in Ivory Coast for several years now, will formally stand trial for the assassination of his supposed friend and ally, Thomas Sankara, during the 1987 palace coup in the country that brought Compaore to power.

The case has been referred Tuesday to the military court in Ouagadougou, following the confirmation of charges against Compaoré and several other defendants.

After several years of staying in power and also converting to a civilian president, Compaore was himself ousted from power through a popular uprising on October 31 2014, was caught up in the case that he himself had filed away during his 27 years in power.

Sources say that as many as 14 people are due to appear before the court in this case.

A notable icon with a seeming cult-like following all across the pan-African world, Thomas Sankara was assassinated on 15 October 1987 at the age of 38 by a group of soldiers, that as events turned out, had been organised by his long-time ally and confidant, Compaore. He had led the Sahelian West African nation from 1983 to 1987 and was indeed responsible for changing its name from Upper Volta to Burkina Faso in 1984.