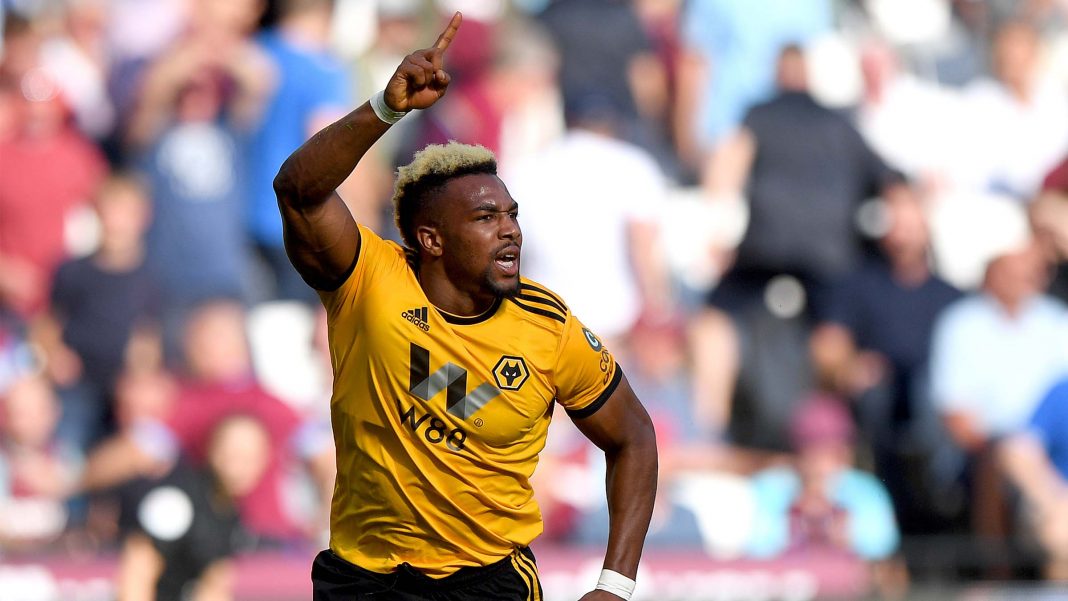 As the transfer season gets set to open up, Adama Traore, the Wolverhampton striker is evidently now a beautiful bride of sorts. Everyone wants him.

A dribbling machine in his own rights, the black boy from Spain is currently being sought by teams that include Premier League leaders, Liverpool FC. And he reminds one of a time in the past when another great star in his own rights, the super-talented Jay Jay Okocha dazzled the Nigerian, African and World Stage with his mesmerising dribbling runs.

A prolific star in his days, Okocha had played for the likes of Bolton Wanderers while also featuring as a prized part of Nigeria’s award-winning National team in the 1990s.

Today however, it is the strapling youth from Spain that is taking the shine  and for good reasons too. Quick, strong and brilliant in the field of play, Traore is a delight for those who just want to savour good, old soccer finesse at its best! He rarely disappoints here and has been known to execute as much as 15 dribbles in a single installment of play!

And before we go: the reader may find that there are indeed several Adama Traores out there. One plays for Paris St-Germain, another plays for Metz and a few more play in Australia and in Mali. But this one currently almost has no equal and this reporter would almost place bets that the football world will yet hear much more about him in the days and months that follow.