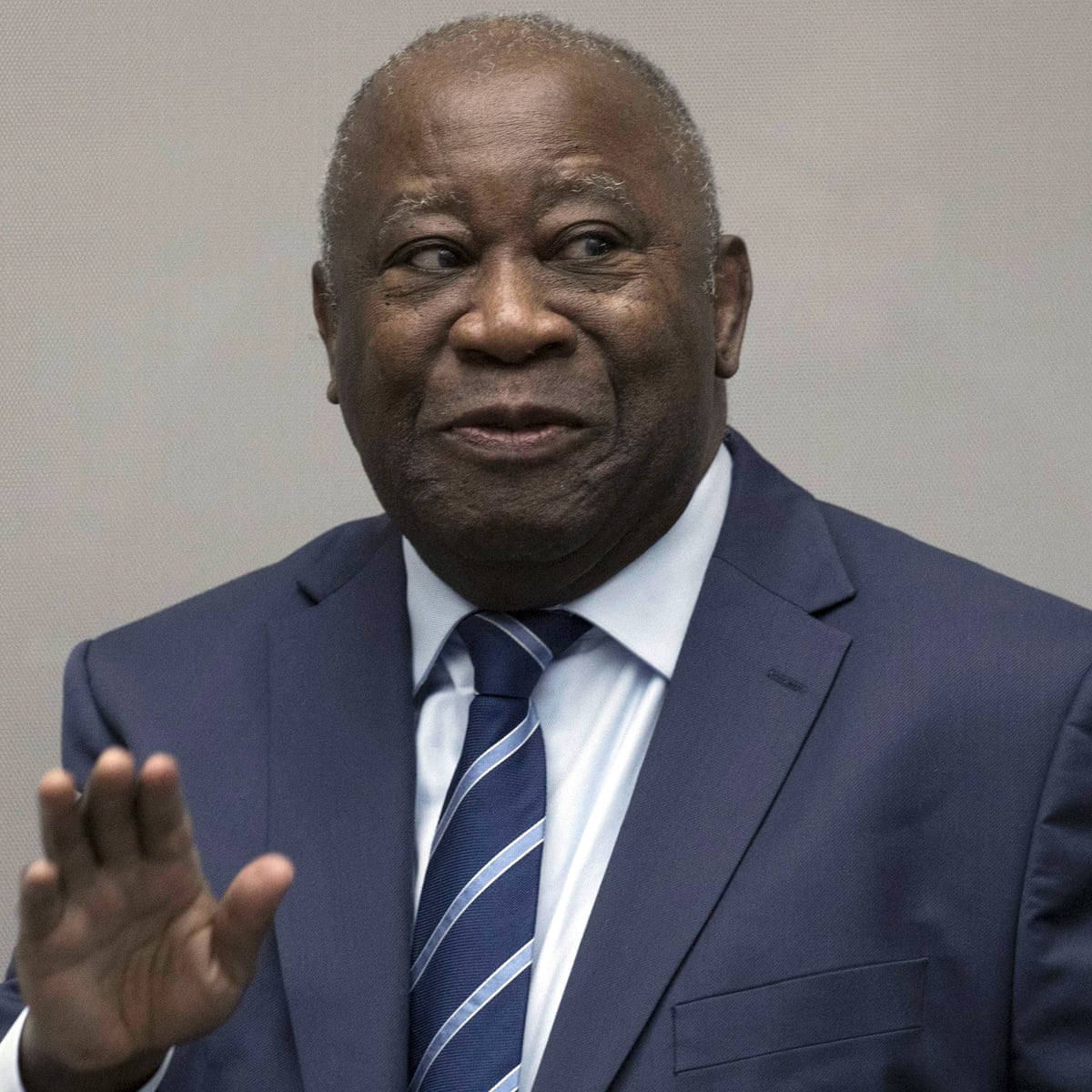 An adamant opposition in Cote D’Ivoire is insisting that the immediate outcome of the disputed presidential polls in the French-speaking West African country is that the rule of President Alasane Ouattara is now history.

This is the summation of the opposition bloc in the country which had already embarked on a campaign of civil disobedience that President Ouattara has pleaded should be discontinued.

But the opposition is adamant.

This is even as the Electoral Commission says that it is going on with the process of counting the ballots from the disputed polls.

The process which began with 44 presidential candidates in the race, eventually saw only two contenders in the finishing line. 40 of the initial contenders had been disqualified by the Electoral Commission while the final two voluntarily pulled out on their own with one of them, Henri Konan Bedie calling for outright civil disobedience.

While political tension has been a recurring challenge in Cote D’Ivoire, the current crisis is largely traceable to Ouattara’s volte-face as regards contesting in the elections that were held on Saturday.