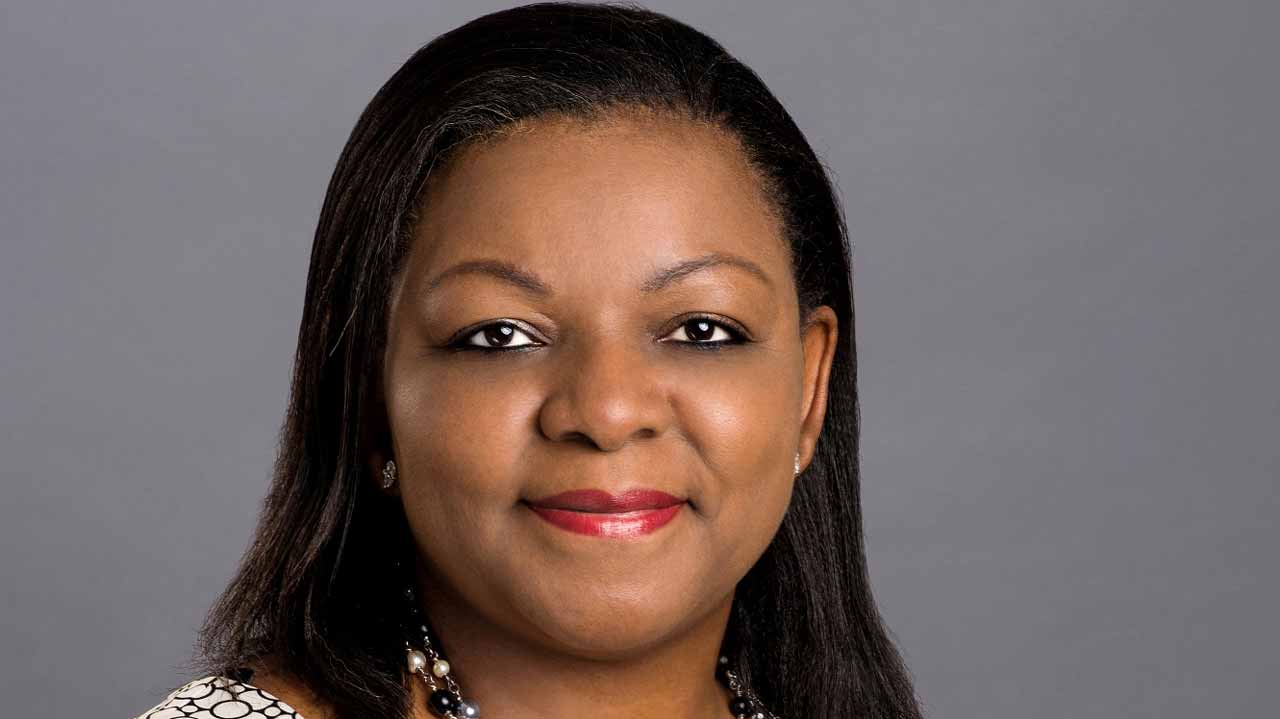 Secretary General indicates willingness to work with her, others Equally appointed as a second Vice-Chair is Mr. Paul Polman of the Netherlands, who serves as Chief Executive Officer of the multinational conglomerate, Unilever.

A statement from the Office of the Secretary General and made available to The Difference, Friday outlined:

The statement added that ‘Ms. Adesola and Mr. Polman succeed out-going United Nations Global Compact Board Vice-Chair, Sir Mark Moody-Stuart, Former Chairman of Royal Dutch/Shell Group of Companies and of Anglo American Plc,’ noting also that ‘the Secretary-General extends his great appreciation to Sir Mark for serving in the position for the past ten years and shepherding the United Nations Global Compact into a new era.’

A frontline and vastly experienced financial services sector player in Nigeria, Adesola has served as Chief Executive Officer and Managing Director of Standard Chartered Bank Nigeria Ltd since 2011. She has over 25 years of banking experience, including at First Bank of Nigeria and at Citibank and holds degrees from Harvard Business School, Lagos Business School and the University of Buckingham.

With her appointment, Adesola now joins a cream of Nigeria-originating professionals that have lately bagged international appointments, and which includes Judge Chile Eboe-Osuji, who recently took up office as the President of the International Criminal Court, ICC.

Wanted: A new approach for enhancing peace in the world