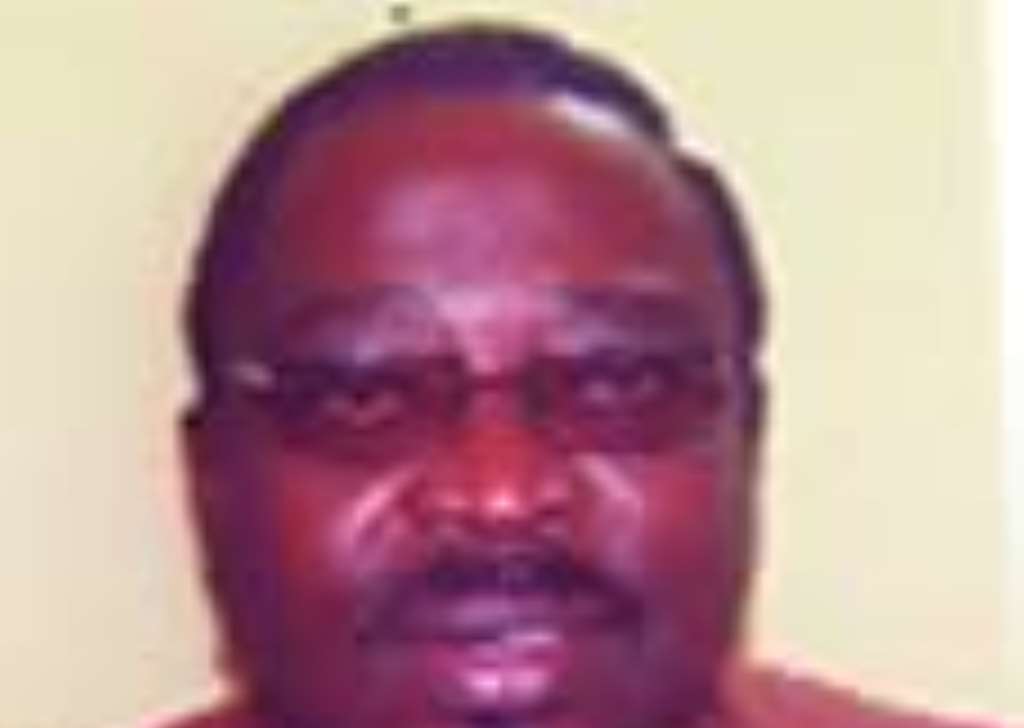 A two time commissioner in Lagos State, Dr. Olusegun Oluwatoberu Ogundimu is dead. He was aged 71 years. Until his passage, he was an advocates of democratic governance and a sustainable healthcare sector.

According to the statement signed by Oluwadamilola Ogundimu and made available to journalists, the medical practitioner was a “strong advocates of democratic governance and the promotion of healthcare development in the country.

The statement also revealed that the former Lagos State Commissioner would be buried on Thursday 12th August 2021, in Lagos. Ogundimu, a medical health practitioner, during his administration embarked on numerous health programmes that promotes the healthcare delivery system of Lagos State particularly for the benefit of grass roots people.

No easy time for Lungu as Zambia votes