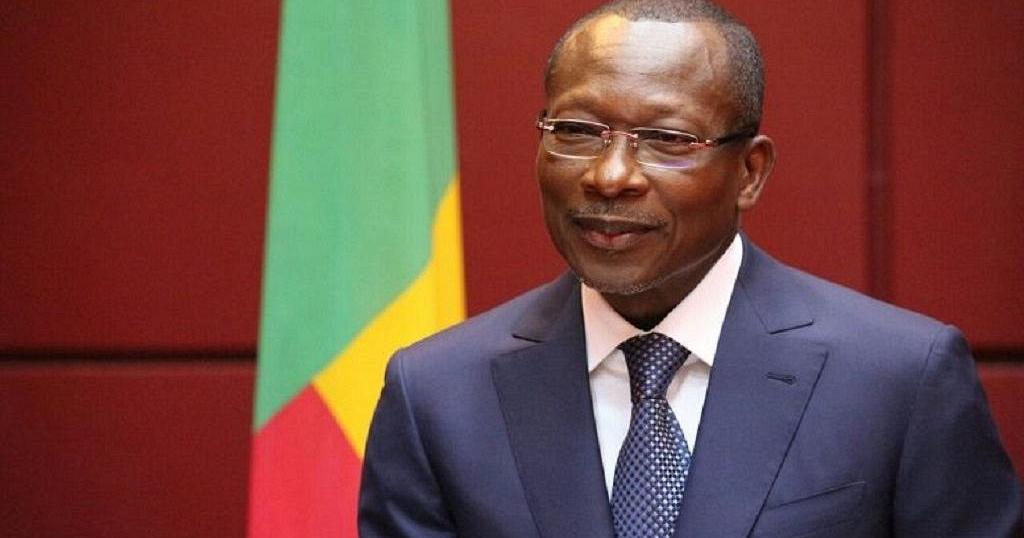 Concern is mounting over the disappearing opposition in Africa with commentators pointing to the fact that this rising trend does indeed signal danger for the consolidation of democracy and the security, well-being and developmental fortunes of the continent and its peoples.

Responding to the outcome of last weekend’s presidential polls in Benin Republic which saw the incumbent President, Patrice Talon being returned with some 86 percent of the votes cast in a contest that the opposition had literally boycotted, the United States is urging Talon to commence consultations with opposition elements so as to guarantee that future contests are competitive.

Similarly, the United Nations has expressed its worry over what it called the continued persecution of the political opposition in Uganda many months after guns and bayonets were thrown into the streets by the Museveni administration to intimidate opposition supporters and thus guarantee one more controversial electoral triumph for embattled President Yoweri Museveni.

There have also been recent instances of disputed polls in Cote D’Ivoire, Guinea, Chad and Djibouti.