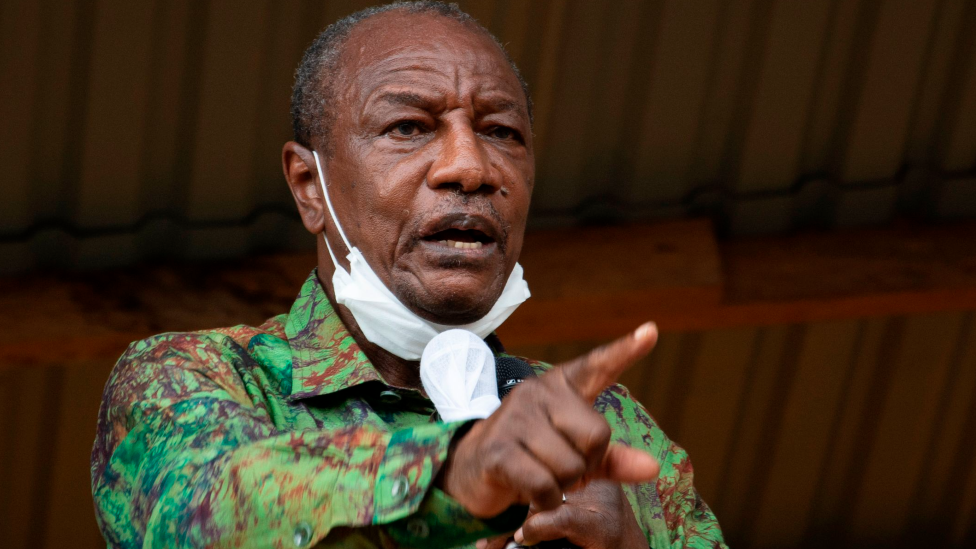 An investigation by The Difference Newspaper has revealed how foreign interests boost dictators and dictatorship in Africa, even as there is widespread agreement that one clear way of ensuring renewed development on the continent is through deepening the practice of democracy.

In the recent instance of the elections held in Cote D’Ivoire, sources say that diplomats from the US, UN, EU, ECOWAS and the AU are presently trying to prevail on the opposition to drop their opposition to the third term victory of incumbent President, Alasane Ouattara.

Feelers from the Francophone nation indicate that even when the administration is making a public show of clamping down on the softer elements within the opposition, it is at the same time encouraging foreign diplomats to hold talks with the principal kingpin of the opposition, former President, Henri Konan Bedie, with a view to getting him to formally drop his support for, and involvement to its continued stay in office. One notable Western leader who is openly in support of measures to tame the opposition in Cote D’Ivoire is French President, Emmanuel Macron.

Analysts say that the reasoning behind this support for Ouattara is obvious as France continues to consider Cote D’Ivoire and indeed the entire Francophone Africa belt as part of its extended strategic sphere of influence. Further, the French were quite instrumental in his initial emergence on the scene in 2010, as they not only helped to rally diplomatic support for him back then, they also sent in paratroopers to take on military obstacles that were on the way.

In Guinea also, immense pressure is also being put on the opposition to accept an equally flawed outcome of the electoral conduct in that country by a mixed range of foreign interests. Other than France again, one of the latest backers of that position is China, whose foreign ministry has recently pledged even greater support for the returning Alpha Conde regime going forward.