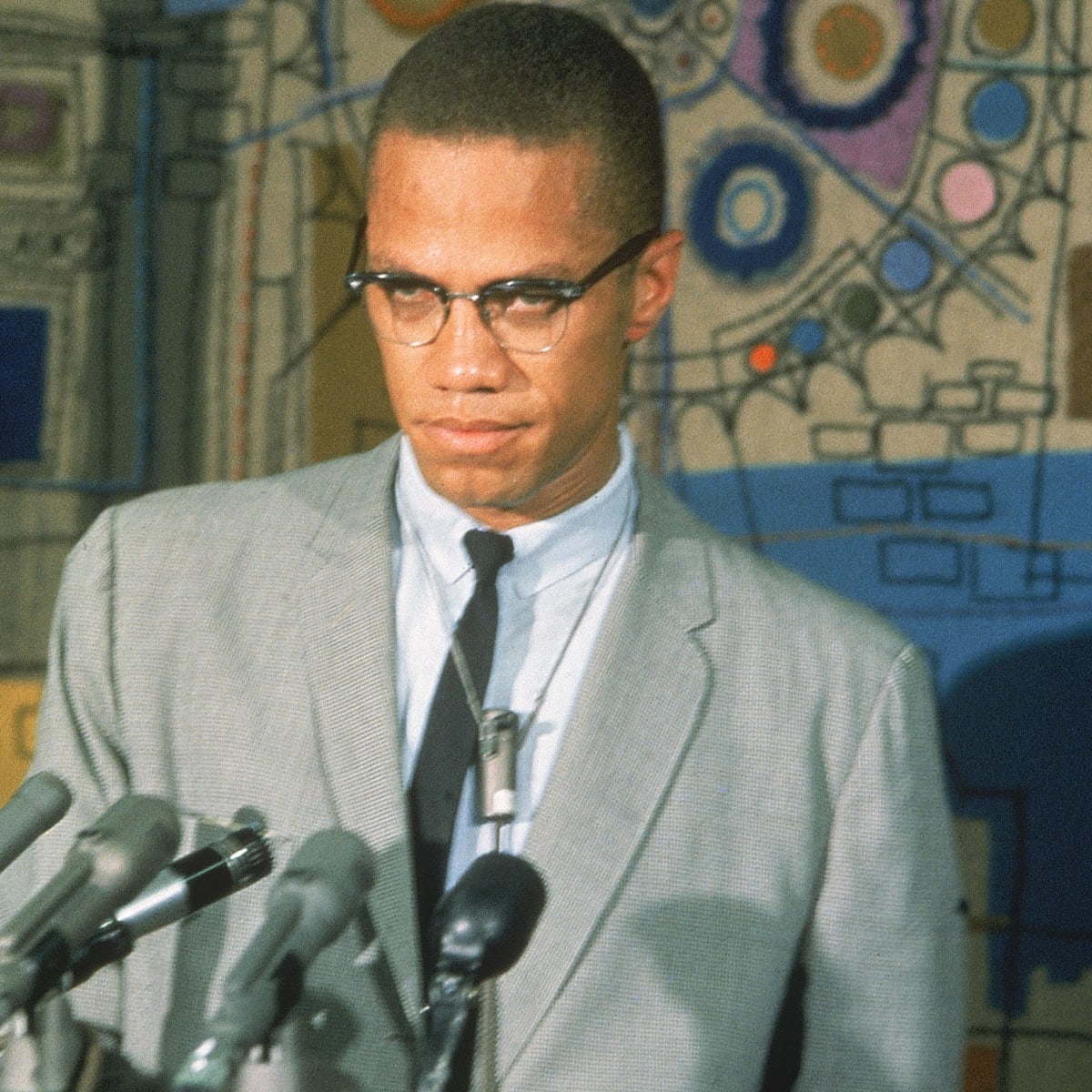 Why Africans remain at the bottom in America (2)

In the first part of this series, Why Africans remain at the bottom in America, we laid the introductory foundations. Now we move on to examining data that explains the point in its historical frame.

The below summation is only intended to paint a portrait of how “things fell apart” and why things got so bad for Africans and Africans descendants. This portrait is supposed to show some correlation between the current and past demons of humanity; pertaining to slavery and the post slavery days. We refer here to how one group can ceaselessly exploit another and continue to justify their action in all conscience while also claiming zero culpability in any shape or form. Upon being confronted, this same exploiting group quickly points out facts that they have, and are doing all they can to fix this quagmire. They go about claiming that they are granting financial loans, and other incentives like loan forgiveness to African countries and slave descendants. But this is only to justify their narrow-minded conscience pangs without taking into account the high interest rates and other related loan constraints that are designed to further ensure stagnancy for these African countries and slave descendants. This portrait is also designed to show major flaws in socio-economic disparity from the very beginning of pre-slavery to the current days. Keep in mind we can always agree to disagree and vice versa. But the numbers never lie. Even when misinterpreted, the numbers always honestly shine light on the facts and truths.

Seeking the best way to condense and interpret such overwhelming data for readers without straying off course or going back and forth has forced me to employ a chronological analysis of this subject matter; emphasising generation gaps and differences. This chronological approach will detail a comparison of wealth accumulated by both the slaves, slave descendants and slave owners and their subsequent descendants or lineage. This chronological approach will also take into account summation from data interpretation and exploring other significant correlative influences to that particular era. These influences might be both pros and cons to the subject matter but are considered significant to painting the overall portrait.

For the chronological summation to make sense we must agree or assume certain considerations. Some of these consideration are as follow; the age-era brackets only indicates that someone from the original tree from 1620 was directly or indirectly connected to the above slave owner’s original cotton plantation. Likewise, some individuals can be direct descendants or other relatives from the original tree along with their families. The end of each age-era bracket doesn’t necessarily reflect someone’s death. The ends of the age-era brackets only shines light on next generational continuation of this inhumane madness. Now let us begin, take a deep breath and RELAX; most importantly be open minded.

1620-1650: Starting from the first slaves’ arrival on American soil around 1619. Assuming average lifespan back then was 45-50 years old for whites. Blacks due to extreme subjective hardship lifespan were lower than whites. We are going to adopt two different groups from two different continents. From continent A (European-American) is a man 25-35yrs old who died about 45 years old leaving behind his wife and 6 children. He worked 4-8 hours per day at his inherited large cotton plantation that was generating an average $50000-70000 annually directly from the farm profits after operations and labour costs. As a slave owner he has average 2-3 slave workers (Africans). He pays zero benefit to his slaves and provides substandard housing with no heat or water or electricity. In fact most of the slaves and slave family units are chained and shackled in cluster-supervised environments to prevent escape, revolts and run-aways.

From continent B (Africa/African American) is a man that is forced to work 14-16 hours a day in a cotton plantation even in harsh weather and conditions for a mere dollar a day or $360-500 dollars per year for a period of 15-20 years before this man died of tooth abscess around 40 years old leaving behind his dying sick wife and four slave children. This man who was captured, forced into slavery from Africa had only experienced Africa’s two seasons year round (rainy or dry season) before slavery. Now, he is forced to work in a different continent that has three to four seasons (summer, winter, fall and spring).

The above one dollar per day wage or stipend is only a logical summation since data from this era is non-existent, having been destroyed – deliberately or not, withheld from public view to avoid criticism, misinterpreted or mischaracterized. At the end of the day we know slaves were paid peanuts even when demanded, forced or beaten like oxen to work harder and longer hours in inhumane conditions with zero accountability by slave owners. The above summation is further compounded by the fact that slave owners saw slaves and their descendants as inferior, substandard and “advance evolved apes”. Simply put; a human that considers another human as inferior doesn’t give a damn about the other humans’ plight, not to talk of considerations of fair wages.

Our problem with Obasanjo – Garba Shehu