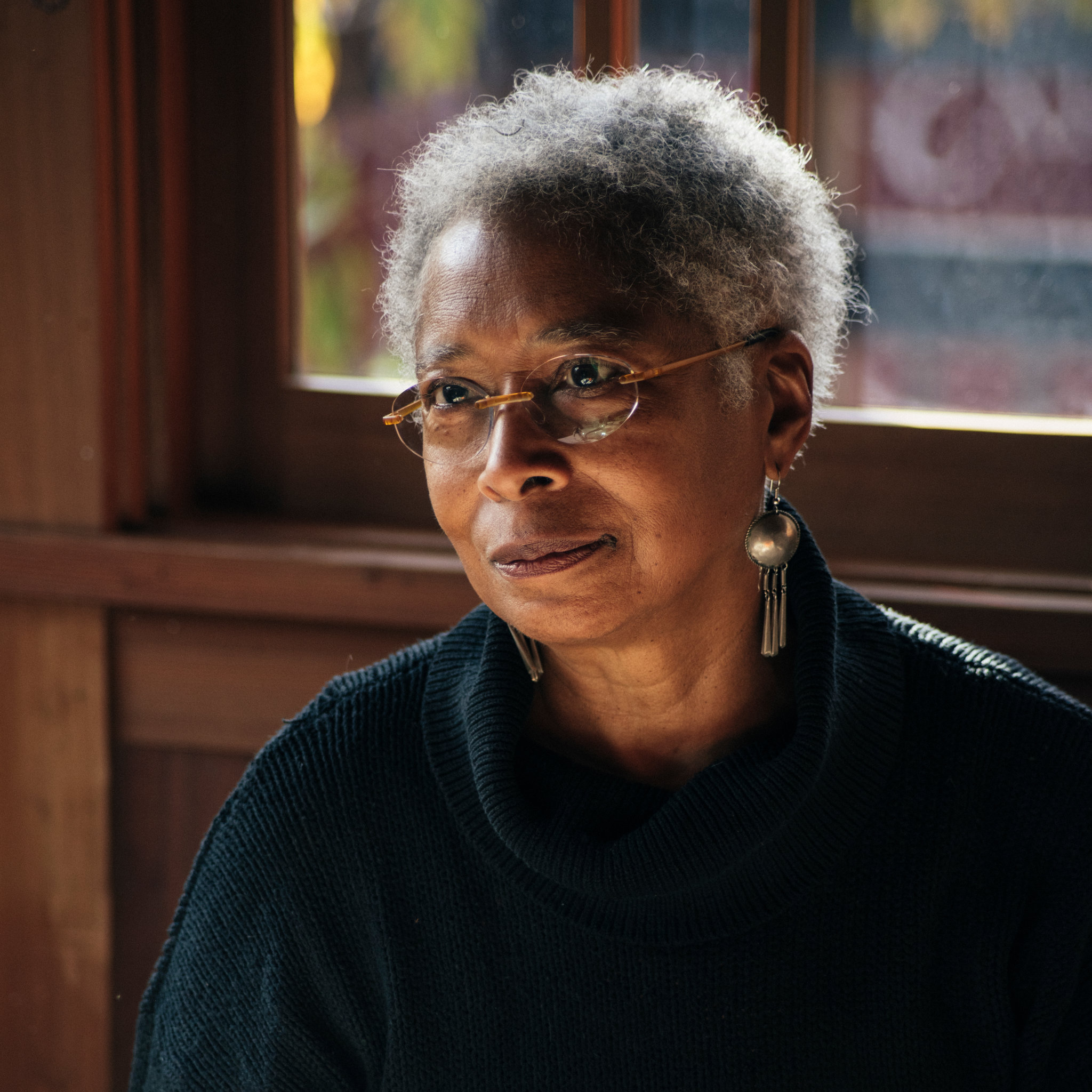 Why Africans remain at the bottom in America (3)

Our series, Why Africans remain at the bottom in America, continues from Part 2 where we had begun to outline the economic effects of slavery on African descendants…

At the end of this era, it is obvious that the slave’s direct hard work, blood and sweat accounts for over 20-35% of the slave owner’s overall wealth. Excluding the slave owner’s indirect sources of income like investment profits returns, if you do the math in a fair market setting, the slave at a minimum would be entitled to 20-35 percent of the slave owner’s average $50000-70000 annual cotton plantation income for 15-20 years.

1650-1695: the slave owner accruing $50000-70000 annually for over 15years from the produce and products from the cotton plantation ended up saving an average $30000 annually x 10years ($300000-plus). The slave owner also invested some of his savings for 10-15 years and netted an additional $200000-plus. At the very end the slave owner spent $50000-80000 to educate his 10 children and some of his grandchildren up to post secondary school levels with two to five of his children and grandchildren achieving advanced degrees and two more kids with more advanced degrees. At about 1650 the total annual worth of this slave owner and his entire direct family is 10 times more than the slave owner’s average annual income ($2, 500,000).

The opposite is true for the slave as he barely survives on his one dollar per day stipend with no prospect of raises or adjusted compensated wages. At the same time, unlike the slave owner; this slave’s net worth along with his entire uneducated family descendants at best is 2-3% (25000-30000) over the same period as that of the slave owner, and thus leaving them with no ability to invest in the same society that had equally considered and condemned him as being inferior from when he landed on American soil in chains and shackles and with no possibility of freedom or free will.

The above saga continues, as the saying goes, “the rich get richer”, and likewise the poor gets the chaff or poorer. With the prospect that the American society then doesn’t give a damn about the slave in terms of fairness, equality and justice; the slave owner and his future generations continue to widen the gap between the haves and the haves not. By now, the slave owner’s grand children’s, thanks to better educational opportunities, continue to exponentially project more wealth unhinged as a result of the gross inequality that had reigned unchecked from 1620-1650, and with no accountability whatsoever.

At this point the slaves cannot make any grounds unless a miracle and as we all know the slaves prayed a lot; but no miracles in this mould ever came. In fact the opposite happened as the slaves were forced to pay taxes to their master amongst other illegal ways concocted and created to deprive the slaves of their hard earned one dollar per day income. Furthermore, slaves were illegally arrested-profiled and denied healthcare. Some slaves were even left to die on account of their contracting simple infections like dermal cellulitis and tooth abscess.

At this juncture, if you are keeping up with the scores, the profits of the slave owner and his first to second generation descendants are now around  millions of dollars compared to the slave’s with his subsequent generation’s wealth that are dwindling/depreciating and barely 2-3% (40000-100000 in the best case scenario) of slave owners overall profit trajectory. As you can see, the Grand Canyon standing between both subjects’ economic trajectory keeps getting wider. The only good news is that a few of the original slave’s second and third generation descendants are now able to learn their ABCs, making progress through self learning in the elementary and first to second grade levels.

Fast forward to the end of this era where the slaves and slaves’ descendants continue to get the chaff or raw deal. While the slave owner and his descendants reap more exponential benefits directly or indirectly from production at the cotton plantations that slaves and their descendants continue to 80-90% produce the labour and manpower. In this era, the slave owner and his descendants accumulated profit directly from the plantation production is in millions but the slaves annual take home during the same era remains at 2-5% of the above millions.

In Mali, ECOWAS is shooting blanks