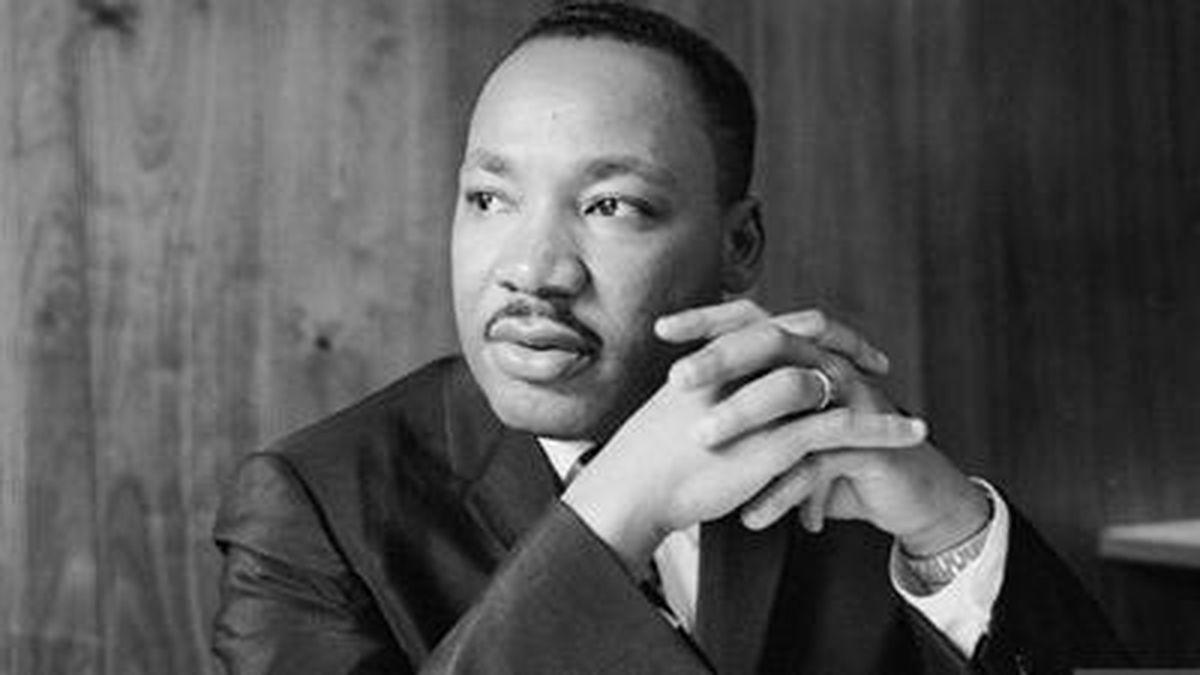 It is no longer news that Africans and African descendants are at the bottom of the economic ladder in America. What remains to be comprehensively examined are the basket of factors that have made this so and continue to sustain this uncomplimentary ‘bottom’ status. This series would be addressing that.

Knock on wood if you heard this word before, “most black people are just lazy and are not using their heads.” Knock on the wood a little harder if you heard this other word before: “those black people deserve what there are getting, they are bad people and criminals and they don’t use their heads.”  Knock on the wood much harder if you have heard these same words before, “we don’t owe those black people anything, they had the same opportunities we had, they made bad choices and got screwed”.

Comprehending who is or are saying these above words is not that difficult. But why these words are said is a different matter altogether.

Apart from the obvious racist intention and connotation from the above statements, there is a not-so very simple mathematics as to why African and African descendants are delegated as second class humans to others. Or why post-slavery hardship continues to define African and African descendants as inferior to others. How black people in a foreign land continue to get the chaff or a small delegated piece of the massive pie. This mathematics is not easy to tackle but needs to be comprehended for all to fully grasp why the scorn of slavery continues to create dire hardship for some.  At the same time, others continue to benefit and accumulate wealth disproportionately from the hard work, blood and sweat of others.

Here are some simple contextual facts from my twenty-plus years in America. There is/are 3:1 black to white arrests I have directly or indirectly observed compared to the overall population where there is a 1:5 black to white ratio. At the same time there are 8:1 black to white agenda-driven protests over socio-economic disparities, police brutality and injustice and the mistreating of minorities at different levels of institutional racism in every faucet of American society. Yet I read a survey years ago that portrays the 1:8 black to white ratio, acknowledging the fear of protesters, looting, loss of Second Amendment rights and fear of reverse gentrification, etc. The same survey also concluded that this so-called fear of black people is simply a phantom excuse behind white privileges. The above survey also reflects on the fact that African Americans, like Indian Americans, continue to love a country that doesn’t love them in return, even as this goes back to the time from the very beginning of slavery and also in a sense, the pre-slavery era.

If America loved Africans and African descendants back then, African Americans would not be lynched, racially profiled and welfare-cursed for centuries. Neither would African-Americans continue to experience excessive police brutality and unjust killing at the hands of those that took an oath to defend the constitution and to protect and serve the public. Or maybe it should be to protect and serve the white public. African Americans would not continue to be stiffened by socio-economic disparities and doubly abused by the blind criminal justice system that continues to promote different standards such as one for blacks and another for whites, with the ultimate intent to prosecute, persecute and incarcerate more blacks than white. Clearly, American prisons house more unequal amounts of African descendants compared to whites descendants.

Keep in mind that the above does not truly reflect the overall make up of American society. White descendants actually commit more crimes but America society has a different standard for whites’ descendants’ crimes. For example, only rich people commit whites-based (paper or financial) crimes and only one percent of these types of crimes get to be prosecuted. Remember Bernie Madoff from the housing bubble calamity that led to lots of Americans losing their homes and in some cases, losing their lives also. What wasn’t explored back then is how much more this calamity affected people of low income/color/African Americans- two to three times more than white people. Yet, only a few Bernie Madoffs went to jail and served some form of abbreviated time. But more African descendants do disproportionally get arrested and prosecuted for even lesser crimes like driving without using their turn signal. And now Corona is exposing further disparities between whites and blacks; directly connected to centuries of injustice from the slavery days that has reflects the long-drawn effects of the lingering socio-economic disparities between whites and blacks.

Let’s indulge in a sort of story-telling about how we got here since 1619. Why 1619 you ask? 1619 is the documented year the first slave ship landed on USA territory with chained and shackled Africans. This story cannot be misunderstood and misinterpreted as fiction. Society as a whole is partly responsible for why some people exploit others and why others view some other people as substandard or inferior. From the very beginning of time there has always been exploitation, deception, survival of the fittest, moral or immoral wars, colonization and other inhumane abnormal dynamics. But never before have we as humans; continued to deny the simple truth of some or all the above dynamics even when we have real life documented proofs and facts. Unlike in the pre-slavery days, when proofs or facts are hard to come by and substantiate, truth my friends is not just a set of facts, but a process deserving to be captured in relative time.

The above topic deserves a book and curriculum to educate all our future generations. And yes, there are lots and lots and lots of writing on this subject. Going forward, we need to be honest about the facts. We need to fully acknowledge and learn from the past, to adjust and account for the present and to create better sustainable dynamics for all in the future. If we fail on some or all of the above steps;  then the cycle of repeating painful inhumane collective bad memories/nightmares will continue for as long as we do nothing to break and reshape the said cycle.

A simple op-ed or article like this usually does injustice to the above topic because this subject is an enigma and a Pandora combined. This article then is, and should be seen as the beginning of a prospective/initiative to garner more openness, more interest, more insight and more accountability into the above subject. Such endeavour should be open-minded, with open ended exploration, and with the ultimate goal that is all-inclusive and without impunity. There should be no finger pointing or even a liability to foster more collaboration from all the actors and levels of society. This would help us all prevent history from repeating itself like a non-ending violent abusive bad relationship cycle.

Digesting and dissecting this one-sided historic data portrait from the past on this subject is very tricky due to cover-ups, denials and pretending, hoping ” the troubles would just go away with time”. As we all know, this crisis of ongoing slavery and post-slavery effects is a most inhumane influential weapon even as it is linked to the magnitude of suppression and denial of facts. This denial is mostly one-sided in the overall equation. Even when the facts are provided, the West or descendants of the slave owners counter same by evolving or shifting the goal post to avoid either direct or indirect culpability. But at the same time, they are not ashamed to continue to reap the benefits from the original sin with an almost astounding “we frankly don’t care” attitude.

So a little pragmatic birdie told me to discount the data and just present the facts as we know them to be; via the story approach, the best way I can. This little birdie was of prime innocent age (six years old); where the realm and consciousness of her and other collective six years old are angelic, pure and mostly untainted or unstained by life itself. A six year old’s view of this world is 80-90% optimistic. Hence, to a six year old, truth matters. Furthermore, most six year olds are not too corrupted or manipulated by adult issues in a society driven by corruption and manipulation and where truth and innocence are less forthcoming these days. A new world of fake news along with governmental misinformation and misdirection. A world where truth doesn’t carry the same weight like it did or should. A world where common sense is; you guess it not common anymore!

To get results, we must engage the system, says Sesugh Akume