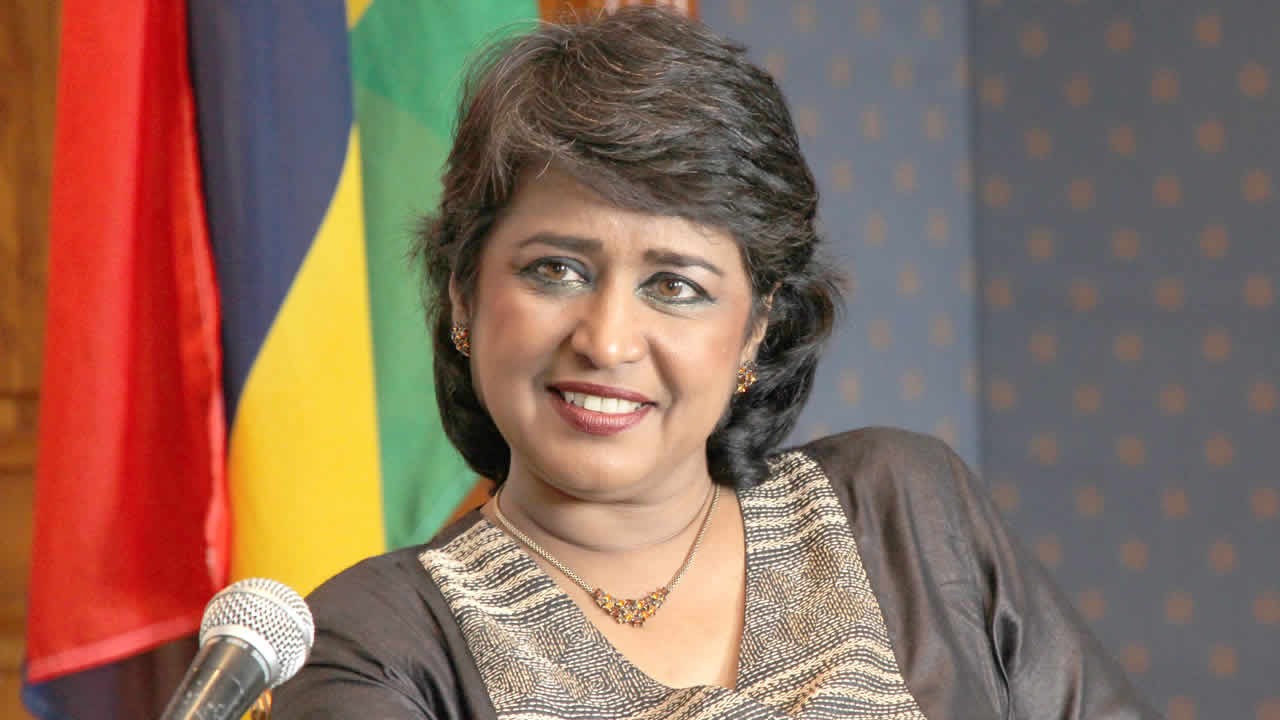 Political crisis brews in the archipelago ahead of Independence celebrations The wind of political change that is presently blowing across the continent of Africa, and one  in which leaders are now being held to higher levels of probity and accountability than had largely been the norm in the past has made a berth in the East African archipelago of Mauritius.

In the details of the yet unfolding development, after initially calling the bluff of her opponents, Mauritius’ first female president, Ameenah Gurib-Fakim, who is also now the only serving female President in Africa has finally thrown in the towel and would be formally tendering her resignation notice any time now.

Gurib, Fakim who was the last woman standing on the continent after the exit of Liberia’s Ellen Johnson Sirleaf last month had faced impeachment threats after being implicated in an expenses scandal, reminiscent of the one that took out former President Jacob Zuma of South Africa only last month.
The cabinet had on March 8 met and decided to kick start impeachment proceedings against President Ameenah Gurib-Fakim after she refused to resign her position as President.
“I will not resign. Let them institute their Tribunal. I will see later if I am guilty. Since 2017, I have already refunded all the money,” She revealed her defiant position to Mauritius’ Radio Plus station in spite of several calls from Prime Minister Pravind Jugnauth for her resignation.
President Ameenah Gurib-Fakim is being accused of spending tens of thousands of dollars of public money on personal purchases.
According to reports in L’express newspaper, these include payments to a dressmaker in Italy, duty-free purchases in Dubai and a platinum credit card offered by the Planet Earth Institute, a foundation belonging to controversial Angolan billionaire, Alvaro Sobrinho, who worked with the President to offer scholarship opportunities to Mauritian students.
Mauritius marks her 50th Independence Day celebration on March 12 and after the celebration the National Assembly was going to be summoned where a motion to remove the president from office in line with the constitution for “violation of the constitution or any other serious act of misconduct” would have been raised. If the motion was successful a tribunal will start an investigation and inform the National Assembly whether the President should be removed or not. This however may not be the case now following her hinting the Prime Minister that she would be turning in her resignation letter after the Indepence celebrations.
The East African country is one of the leading democracies in Africa. Mauritius has dominated the Mo Ibrahim Index of African governance since its inauguration in 2007, maintaining its first position every year and recently topping the 2017 index.

Emmanuella, the new face of Nollywood