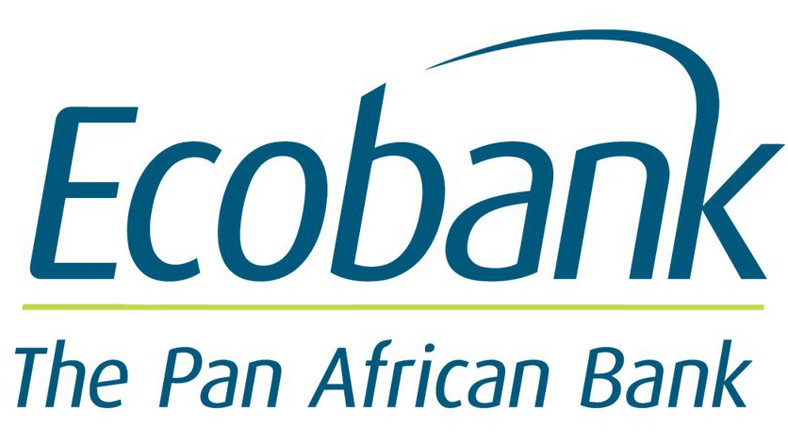 In what observers see as a move that will give rivals MTN a run for their money, Airtel Africa has announced that it is entering a mobile money pact with Ecobank Transnational Incorporated, ETI.

In a communication to the Nigerian Stock Exchange, the telecommunications sector player says that the deal would involve both firms partnering in driving their mobile money operations.

Airtel operates in 14 nations within the continent while Ecobank is active in 33.

Rivals MTN had in August launched its mobile money platform, Momo in Nigeria. It had already commenced operations before then in Ghana.

Ecobank MD, Ade Ayeyemi has presently confirmed the existence of the pact.