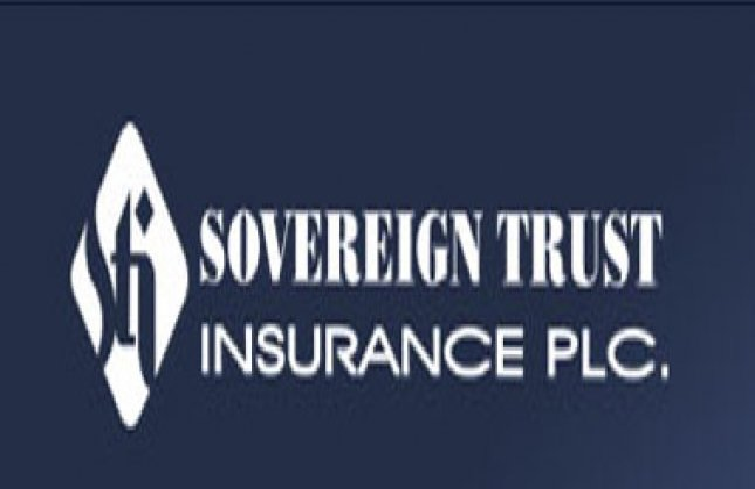 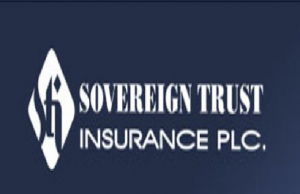 Affirming these views in Lagos at the 23rd Annual General Meeting (AGM) of the undertaking firm, he said that, the insurance sector, like every other sector of the economy struggled to overcome the challenges posed by the lingering effects of the economic recession experienced in the previous year, and that this has left a negative impact on most businesses as activities stagnated even as thetre was also reduced purchasing power of the populace particularly in relation to insurance products.

Presenting the financial report of the company to shareholders, he revealed that the company recorded a profit before tax of N202 million as against N44 million recorded in the 2016 financial year, and consequently translating to over 351 percent increase.

The reports also show that the company’s investment income moved from N286 million in 2016 to N406 million in 2017, while total assets equally rose from N9.5 billion to N10.8 billion representing a 13.7 percent increase.