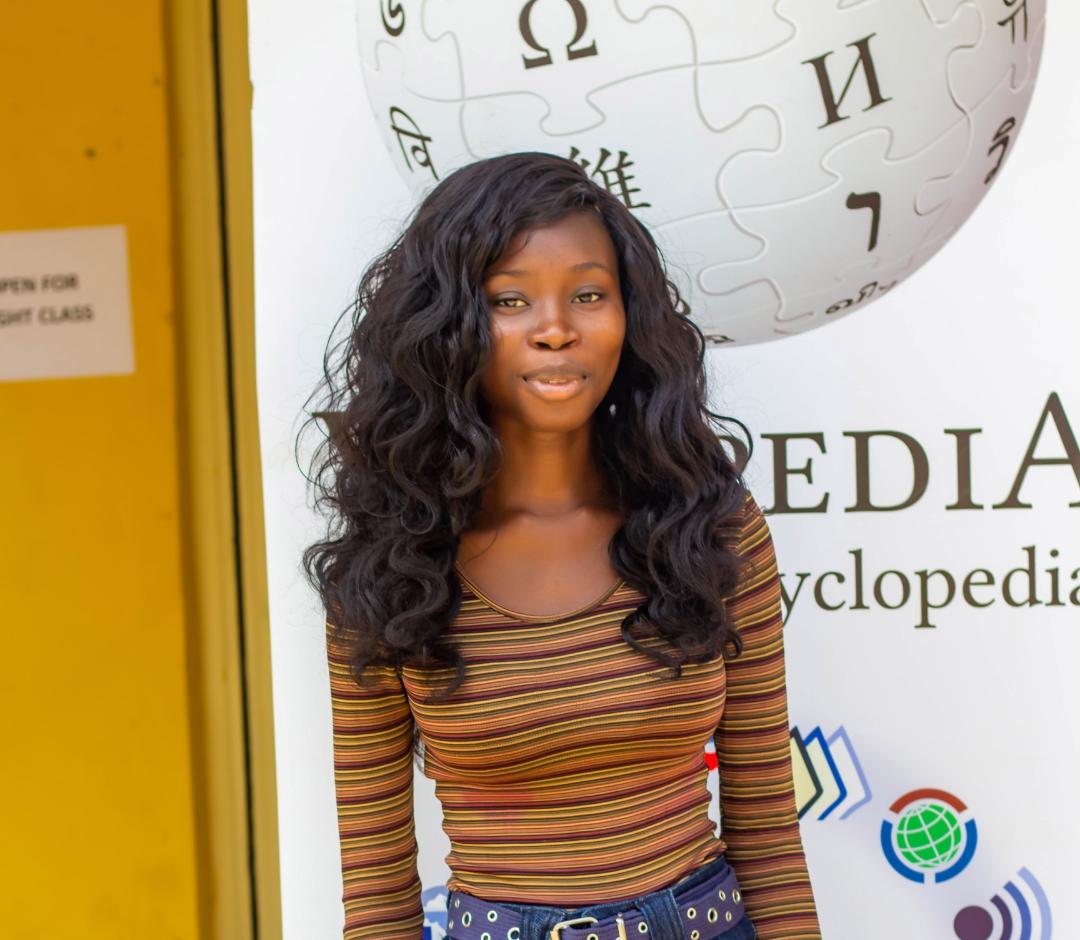 Board members rise to five as Alabi, Imonitie join Wikimedia Nigeria board

Ms Bolaji Alabi and Mr David Imonitie have been elected into the board of Wikimedia Nigeria Foundation ( WNF).

WNF is a non-profit organization that was founded in 2015, and is an affiliate of Wikimedia Foundation, the owners of Wikipedia, which is currently the largest online encyclopedia in the world.

A statement from the organisation that announced the new additions outlined that WNF is mandated to introduce Wikipedia and its sister project to the citizens of Nigeria while also bridging the gaps in our local content showing on the portal and by extension, the World Wide Web.

Bolaji Alabi who is popularly known as BeeJay is currently an undergraduate student of Sociology at the University of Ilorin. She is passionate about learning, gender equality and ensuring that everyone has adequate access to knowledge and learning materials. In her leisure seasons, she loves to read books and/or solve puzzles. A member of the Unilorin Wikimedia Fan Club, Bolaji has helped to organize meetups, train new editors and get new people interested in Wikipedia and other Wikimedia projects.

In addition, Livingstone has written several articles, poems and e-books. Some of his works include 70 Push Ups For success, 13 Secrets You Should Know About Life Before You Die, Game Over, and so on.

To his credit also, public speaking has opened doors for Livingstone to go to vast lengths of the country to speak among young people, teenagers and youths in various conferences motivating, impacting and changing lives.

He was the best student speaker at OPEN MIC BY GOOD NEWS 2017 and BEST WRITER, FACULTY OF ENGINEERING, UNIBEN in 2018. He was also one of the most sought-after young speakers in the University of Benin.

He is the founder of Imonitie Empire, a platform that Motivates, Impacts and Teaches young people around the world through writing and public speaking. He also offers to counsel to students across higher institutions in Nigeria.

He is a member of the Junior Chamber International (JCI Uniben), Young African Leaders Initiative ((YALI NETWORK) and Edo Wikimedia hub. He is passionate about serving the Community and he believes that service to humanity is the best work of life.

The statement equally disclosed that with the new additions, the number of Board of Trustees members has presently risen to five.

With Oluwatuyi, Booksellers Association gets new lease of life

In solidarity with the Sudanese people