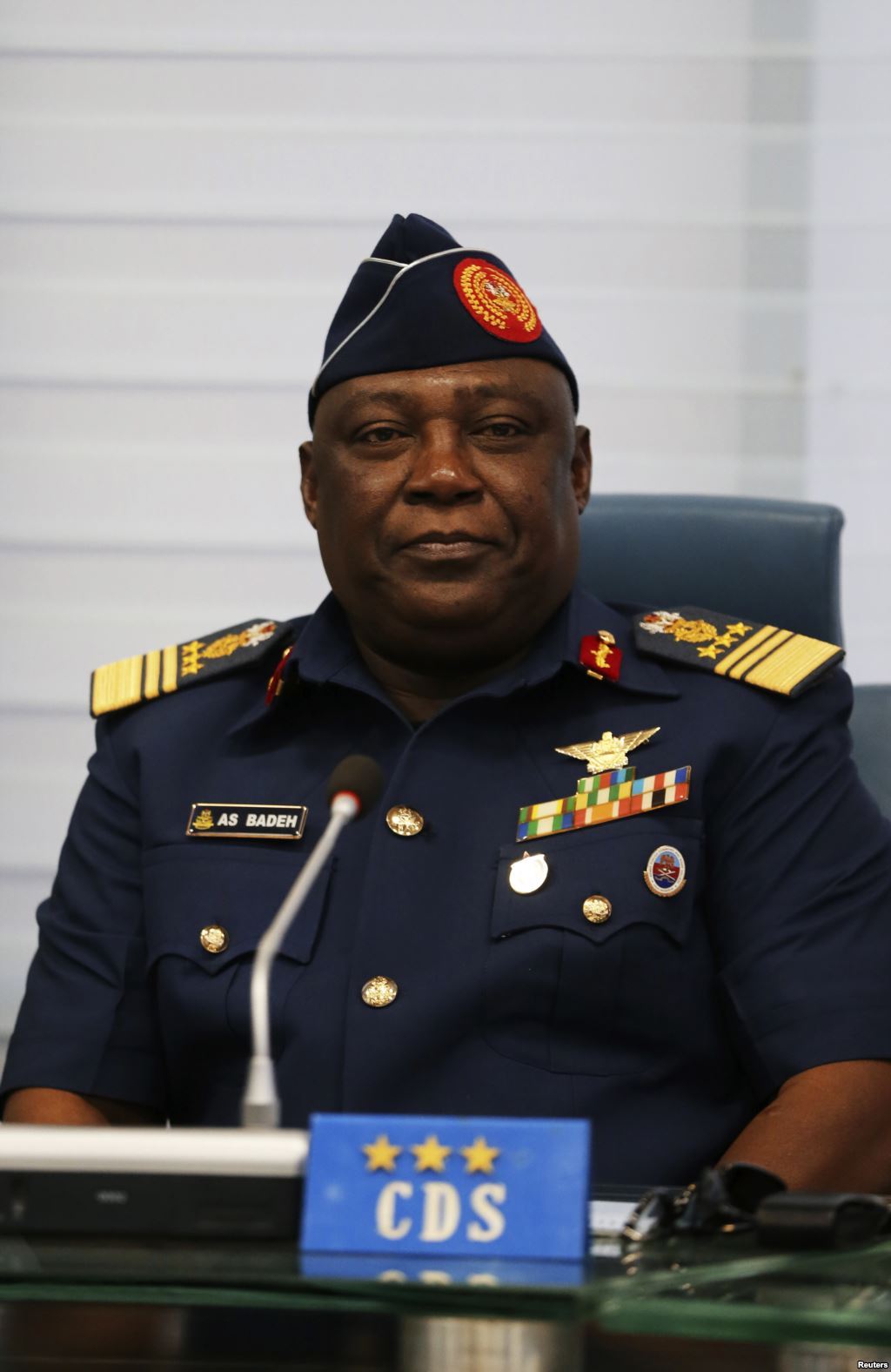 Continued reign of insecurity in the country bothers many 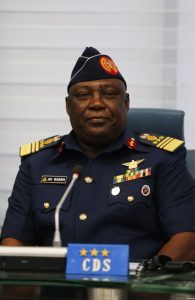 The death, Tuesday, of former Chief of Defence Staff, Alex Sabundu Badeh is raising very troubling questions even as Nigerians come to grips with the fact that the man, who was until four years ago, the leader of the nation’s Armed Forces, is now no more.

Badeh was allegedly killed along the Keffi-Abuja road, ostensibly in the course of visiting his farm.

Some of the questions being asked at the moment include the need to check in on the adequacy of the protection he was expected to be given as a former Chief of Defence Staff of the Federation in addition to the fact that he was also presently being prosecuted for alleged crimes against the state.

Also being conjectured is whether the untimely death would not be used as a point of objection by counsel for some other politically exposed persons currently in exile that the Buhari administration has already served notice of its intention to extradite to face prosecution.

Also underscoring the sense of coordination involved in the attack is the fact that two of Badeh’s aides were reportedly kidnapped by the assailants after he had been shot to death. The Nigeria Air Force has already confirmed the incident.

Born on January 10, 1957, the former Air Chief Marshall had also served as Chief of Air Staff of the federation.

The death of Badeh is coming in the wake of the continuing sceptre of insecurity in the country which many say continues to cast doubts on whether the nation does indeed have in place at the moment, a very robust and multi-level response for ensuring its abatement.

Ahmed, Addo, Kagame: Who gets the #ALOTY18 crown?

Concern over DRC polls as CENI hints of postponement