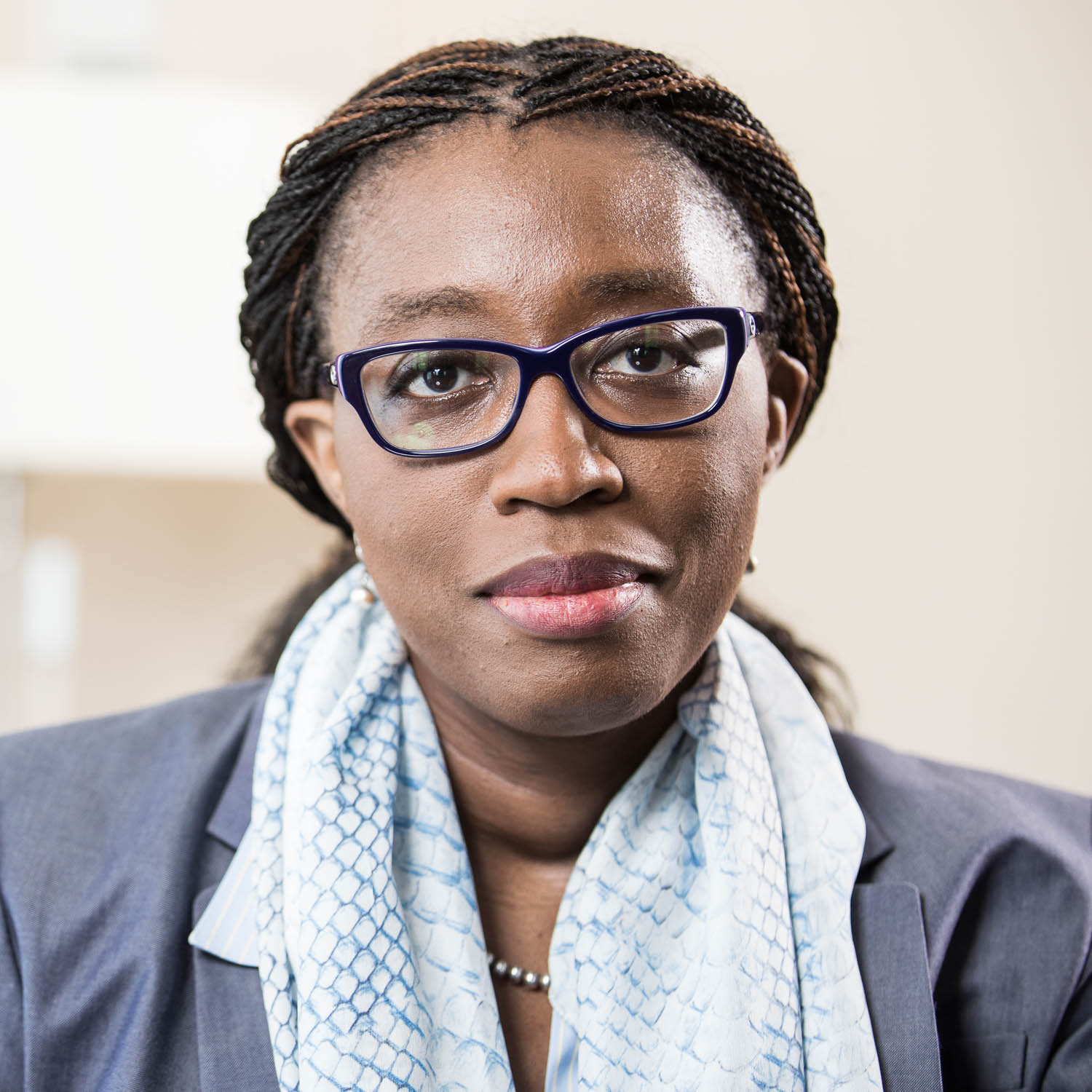 While 52 African countries have stood up to be counted in the African Continental Free Trade Agreement, AfCFTA journey, three laggards are holding out. And incidentally, they are all West African nations that have presently failed to sign the landmark African trade enhancement agreement, almost one year into the process.

The defaulting states are Benin Republic, Guinea Bissau and Nigeria.

Analysts say while the non-signing by Benin and Guinea Bissau may be inconsequential on account of the limited size of their economies, Nigeria’s is indeed most troubling given particularly that it is Africa’s most populous nation and also one of the continental leaders on GDP count.

Incidentally also, when the Heads of States of the African Union at their summit in January 2012 adopted the decision for the treaty to be signed in 2017, Nigeria was not only in agreement, but it was also a Nigerian, Ambassador Chiedu Osakwe that was chosen to chair the process of negotiating the fine points leading to the formulation of the treaty itself.

Nigeria was also until recently in strong contention for the secretariat of the Coordinating office to oversee the treaty’s implementation. That position, which is believed to have been zoned to West Africa, is likely going to be filled by Ghana or Cote d’Ivoire now, given that the continent’s largest economy is yet to assent to the trade boosting agreement.

Meanwhile, it has also emerged that sections of Nigeria’s business community are concerned over the nation’s continued delay in assenting to the treaty. In an October, 2018 presentation to a review conference convened by the Nigerian Institute for International Affairs, NIIA, on the subject, President of the National Chamber of Commerce, Mines and Agriculture, NACCIMA, Mrs Alaba Lawson said that her members were bothered that Nigeria’s non-signing of the treaty could have negative effects on them in the arena of continental business engagement.

In the past few yeas, Nigerian firms like UBA, Dangote Cement and Globacom have been expanding their business tentacles further afield into large parts of the continent. If AfCFTA begins in the next few weeks without the nation signing up for it, it is doubtful if they will benefit from the tariffs exemption that the scheme is offering made-in-Africa goods that are traded among African nations. Would that then mean that they would be compelled to take more and more of their export-oriented businesses outside the nation’s shores in order to tap into the continental goodies train?

This is what you can do to help AfCFTA succeed