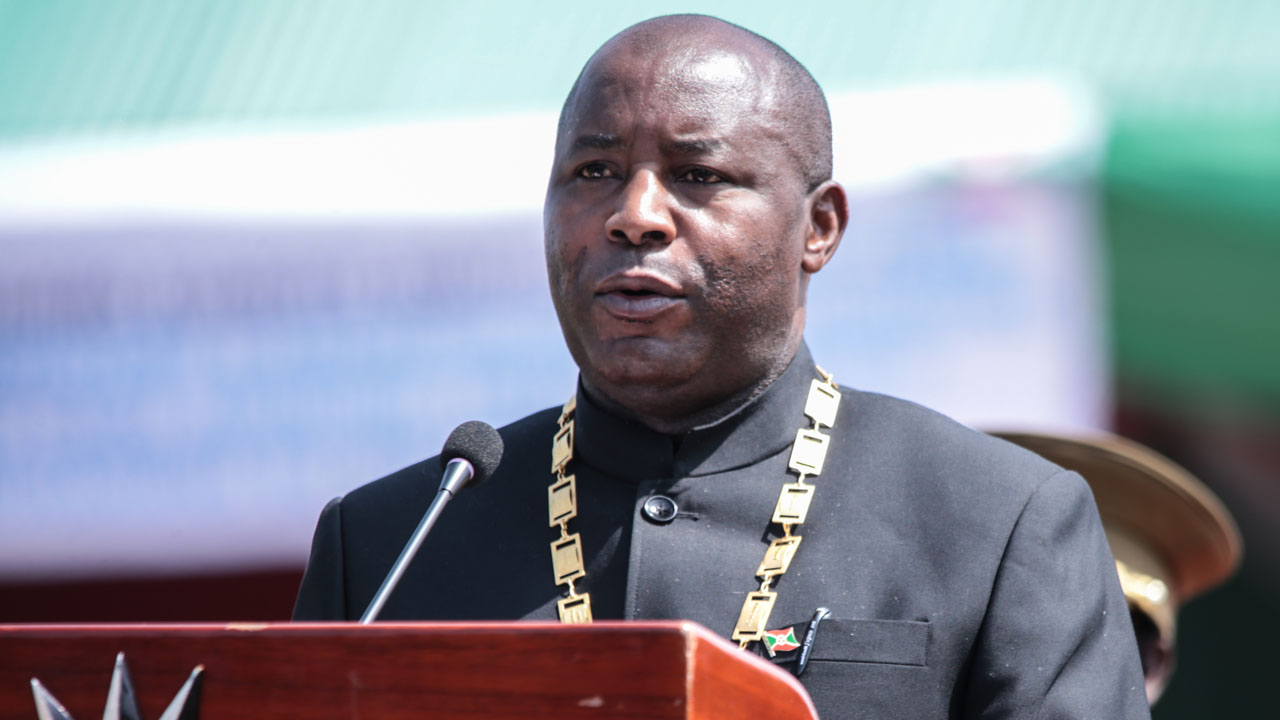 Burundi is demanding reparations in the sum of a public apology, the return of stolen artifacts and a financial compensation of $43 billion from former colonial masters, Germany and Belgium, The Difference has learnt.

The request was made by the president of the Senate of Burundi, Reverien Ndikuriyo, and he says it would be a way to atone for the crimes against their humanity commited against the people of Burundi.

Among others, he listed “forced labour, cruel, inhumane and degrading punishment,” including whipping and forced imprisonment that was inflicted inflicted on the population during the colonial period, and notably from between 1896 and 1962.

It would be recalled that the Senate of Burundi had in 2018 appointed a panel of experts that comprised historians and anthropologists to assess the impact colonialism had on the nation.

It is upon the completion of the work of the panel that the current request is being made.

A Great Lakes state with solid historical pedigree, Burundi was a former German colony from 1890 to the close of World War 1 when it was placed under Belgian trusteeship after the defeat of Germany by the Allied Forces. That situation remained until until its being granted independence in July 1962.

The Democratic Republic of Congo, DRC and Namibia have also reportedly made reparations claims on account of colonial atrocities committed against their people by European powers.