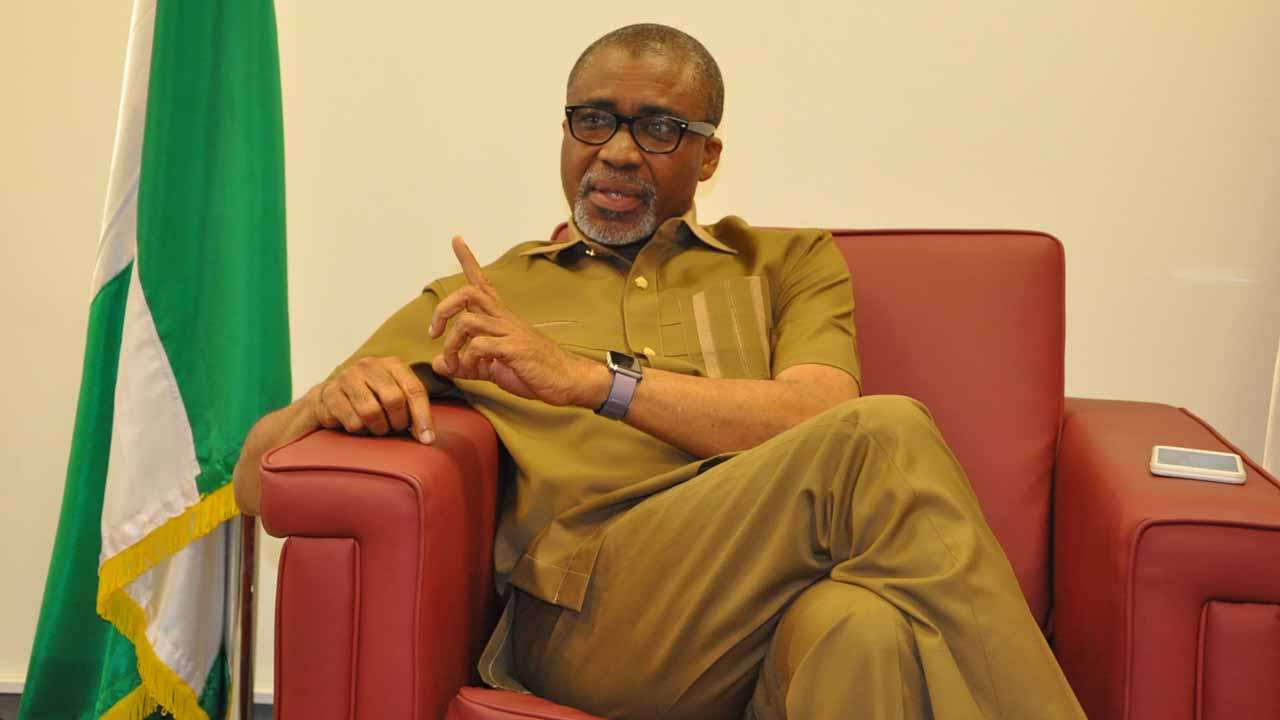 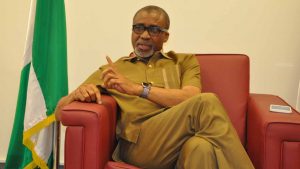 Commentators on twitter have expressed varying views over the recent ruling by a judge that the surety in the controversial Nnamdi Kanu bail saga, Senator Enyinnaya Abaribe should pay the bail sum of N100m to the court.

The ruling was made by Justice Binta Nyako of the Federal High Court, Abuja.

Senator Abaribe had stood surety for the leader of the now outlawed, Independent People of Biafra, IPOB, Mazi Nnamdi Kanu.

Here is a sample of their views:

How much was the Nig Army who orchestrated and assaulted him in his home town that led to his unavailability asked to pay? These things could have been avoided only if this govt allowed the rule of law to take its course. Rule of law is for a purpose.

Why is the court asking the senator to pay? Wasn’t there a bail bond raised during the release? Shouldn’t the discussion be between the bond issuer and the court to draw down on the bond? Was the typical process not followed here?