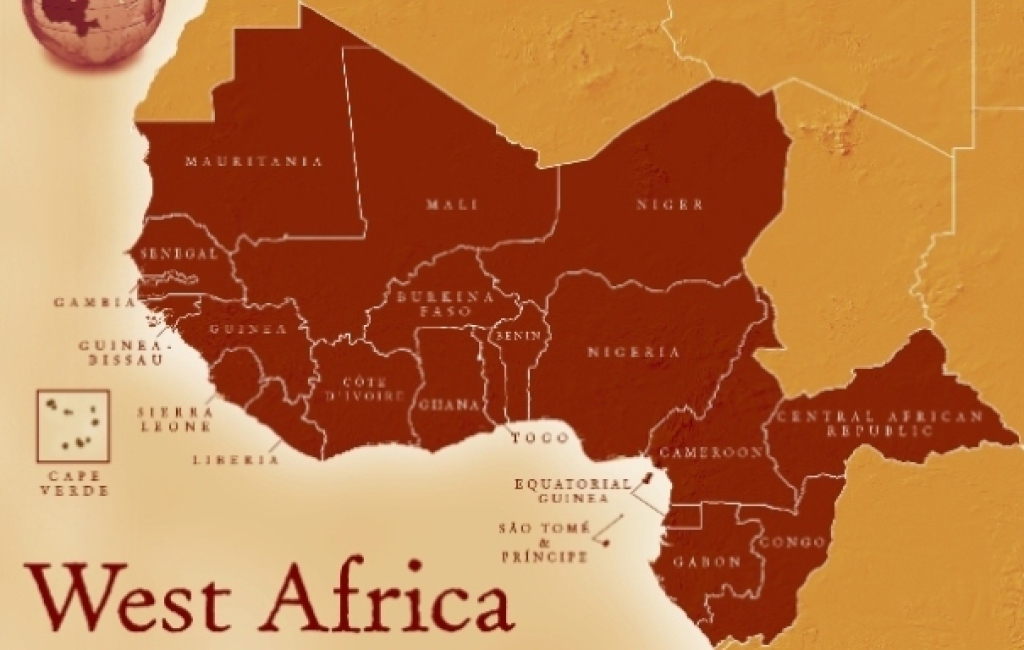 There is concern over the revelation that a former Somali parliamentarian, Salah Nuh Ismail, was one of three members of the al-Shabab militant group that carried out a deadly suicide bombing this week in Mogadishu, Somalia.

According to commentators, the fact that such a high level social personality was involved has clearly raised the stakes in the ongoing war on terror.

In its comment after the incident, the al-shabab militant group had claimed responsibility for the deadly attack that killed about 13 people in the Somali capital on Tuesday. The group also made it known that Ismail was among the suicide bombers that had carried out the attack.

The Difference gathered that Ismail quit the Somali parliament in 2010 with the accusation that all of the parliamentarians were corrupt.

Ismail, who was a member of the Somali Parliament from 2004 to 2010 subsequently declared his allegiance to al-shabab militant group at a press conference in Mogadishu.

The al-shabab group began its destructive activities in 1991 and since then, its aim has consistently been to exterminate the rump of the Somali government that continues to enjoy widespread international support.