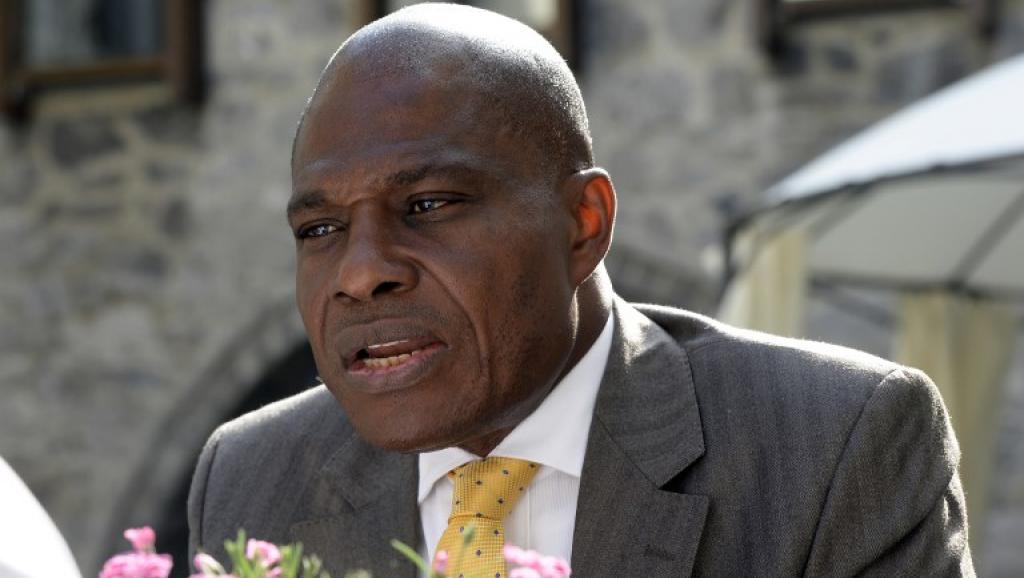 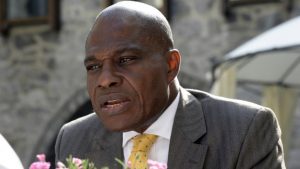 The choice of 62-year old Martin Fayulu as consensus candidate by the opposition in Congo is raising questions as to whether he would indeed be the game-changer in the forthcoming presidential polls.

An activist and parliamentarian, Fayulu has been quite active in the protests to bring an end to the Kabila dynasty in the country.

An oil executive, he is head of the Engagement for Citizenship and Development party in the country.

Also being factored in is the splintering effect of the rejection of the collective process to choose a consensus candidate to battle the Kabila camp by former Prime Minister, Etienne Felix Tsikeshiedi.

The decision of the opposition was arrived at following a meeting at the weekend in Geneva, Switzerland.

Mineral-rich Congo which is equally one of the most populous nations on the African continent has endured long spells of brutality and poor and rapacious governance.

Brutally held together, first as the private estate of Belgium’s King Leopold in the immediate pre-colonial era, at Independence, it was the battleground of contending combatants for power that was to lead to the assassination of its first post-Independence Prime Minister, the charismatic, Patrice Lumumba.

It was thereafter ruled for very many year by the dictator, Mobutu Sese Seko and more recently by another dictator, Joseph Kabila.

The long postponed elections hold December 23 and as at current standing it is looking like a three-way contest between the breakaway Tsikeshiedi, Fayulu and Kabila’s stand-in, Emmanuel Ramazini Sharady, who serves as Interior Minister in the conflict-torn nation that is presently contending with militia activity as well as a crippling Ebola outbreak that is being described as about the worst in the nation’s decades-long tussle with the epidemic.