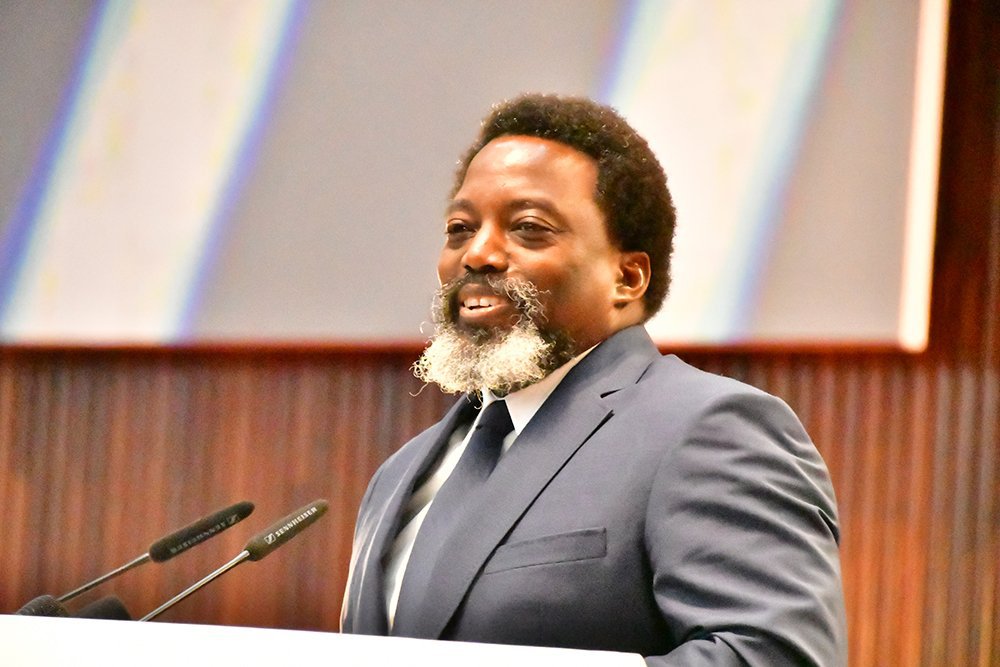 Tension rife in country and region ahead of declaration of winner

The Congolese Electoral Commission, CENI is finally set to announce results of the winner of the presidential poll held in the country on December 30, 2018, The Difference has learnt.

This is coming on the heels of marathon meetings held across Tuesday and Wednesday to finalise the count.

Already tension is very high all across the country as well as in the neighbouring region as everyone waits for the declaration of the winner of the poll and how the Congolese people would respond to the results.

On Wednesday, several parents reportedly kept their children away from schools in the country even as riot police was deployed to the offices of the Electoral Commission and other adjoining streets.

The elections were due to have been held since December 2016 and its successful conclusion will mean an end to the formal rule of outgoing President Joseph Kabila.

The leading contenders are the Kabila-backed Emmanuel Shadary, Felix Tshikeshedi and Martin Fayulu.

President Joseph Kabila of the DRC..