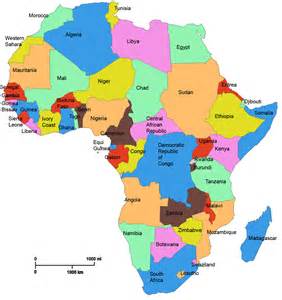 Plans are already at an advanced stage to mark Africa Day, being the anniversary of the formation of the Africa Unity, OAU, would be marked on Wednesday, May 25.

In Uganda, the South Africa-originating communications firm, Multichioce is scheduled to celebrate it by organising an African cultural event, at the Serene Hotel, Kampala.

The event that is slated to start at 6:00pm will bring together different worlds of arts, and culture; from the visual arts, to the performing and contemporary arts. It will be a bit of Afro- fashion, comedy, dance, music, and more.

Notable fashionistas like Brenda Maraka, Anita Beryl, Rafael Kasule, and more are billed to grace the fashion catwalks; while performances will come from Madox, and crane performers.

In Nigeria, The Difference newspaper is hosting a Colloquium to review 25 years of the formation of the African Economic Community and the event is billed to hold at the Nigerian Institute of International Affairs in Victoria Island, Lagos.

Speakers at the event include Dr Joshua Bolarinwa and Mr Sharkdam Wapmuk.

Africa Day is an annual commemoration held every May, 25th of the year; it marks the founding of the Organization of African Unity (OAU).