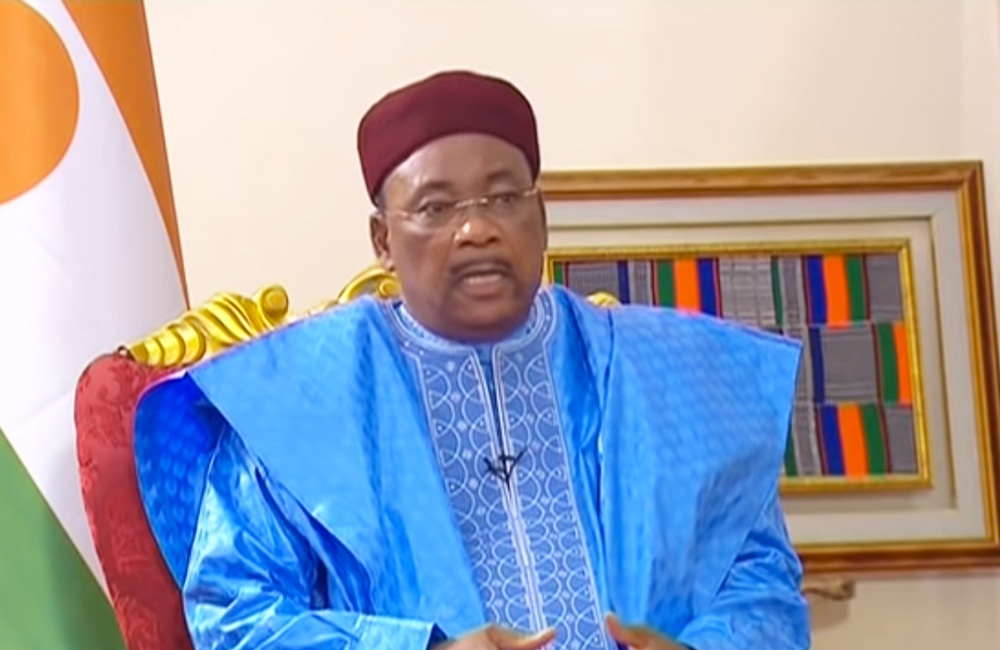 The hue and cry by a majority of Nigerians against a rail project which is meant  to connect two states of the northern part of the country to neighbouring Niger Republic following an approval of the rail project by the Federal Executive Council, FEC  may not be because there are no  socio- economic gains from such a project which promises to further integrate both countries in the area of trade relations, but the fact that Nigerians are  not just comfortable with the timing of the project.

It’s obvious that there are more to do in the areas of health delivery, tertiary education and a general turnaround of our infrastructures which is in near comatose than to commit a whopping $1.96 billion, an equivalent of N800billion into extending a rail link to neighbouring Niger Republic, a country without immediate high value and sustainable trade prospects.

It’s imperative to note the fact that loans are not to be deplored to charity or other philanthropic gestures. However, one is compelled to say that the President’s action tends to undermine the prudent use of loans. At as the first quarter of the year (2020), the country’s debt profile already stood at $79.5 billion, which is about N28.68 trillion.  It therefore amounts to pissing on the intelligence of discerning Nigerians to have prioritized the Niger railway project at a time when work has stopped on the Lagos-Calabar rail project.

It’s shameful that Nigeria is indebted to all major international creditors. Borrowing from the IMF, World Bank and China only to deploy such loans to a least important project such as the Kano-Katsina-Jibia-Marabi railway may signpost the frustration of the Buhari-led government, if not  registering as one of the worst and misplaced priorities of the present administration.

Historically, trade between citizens of both countries can be traced to the Medieval Trans Sahara trade. Libya, Mali, Niger and Nigeria were major beneficiaries  of the Trans Sahara trade. The people of southern Niger and those of  Northern Nigeria, especially those in Kano and Katsina share common topography, religion, language and other cultural affinities. It suffices to say that Niger and Chad Republics are two great beneficiaries of Nigeria’s porous borders. The border between Niger (Marabi) and Nigeria (Jibia and other small settlements) covers over 1.500kms in expanse of land. Most of the items smuggled through these porous and difficult to man  open land border are petroleum products, building materials, cereals and other consumables etc. While in return, cattle, goats, sheep, camel, rams, onions are smuggled into Kano and Katsina in northern Nigeria.

True as it may sound, no country survives in trade isolation. The above notwithstanding,  Niger Republic is not that country that any country wants to be enthusiastic to have as a trade partner. Probably, Niger Republic ranks least in volume of trade and GDP among the 16 ECOWAS sub region countries. The Nigeria/Niger Joint Commission for Cooperation (NNJCC) might have boosted trade between both countries by reducing cross border smuggling across both territories. It’s not surprising however that  there is no proper and formal documentation of trade between both countries.

Without mincing words, and by all economic estimations, Niger is comparatively a poorer country with less than $10.5b in GDP as against Nigeria’s GDP of  $250.00b as at the first quarter of 2020. A more reason one is flummoxed that the Buhari led government had concluded plans to extend railway services to that country at the expense of suffering Nigerians.

At least, for now, we do not need uranium for the development of our energy sector or for production of chemical weapons. Uranium and Gold are about the two major exports of Niger Republic. We have Gold, cowpeas and live stock in abundance. Again, it may be argued that Niger has crude oil deposit  which may interest Nigeria in the near future. For the avoidance of doubt, what is being produced in Niger’s few oil installations is insignificant to Nigeria’s over 2million barrels per day.

The question then is, why waste such huge capital on a project which in all ramifications looks more like serving ethno-religious interests rather than growing our impoverished economy. Even to a layman, it does not make any economic sense to borrow money only to subsequently invest same where it’s not viable to do so. At least, the Kano-Katsina-Jibia-Marabi railway project should not come at a time when the Lagos-Calabar railway project has been abandoned. It just does not make sense.