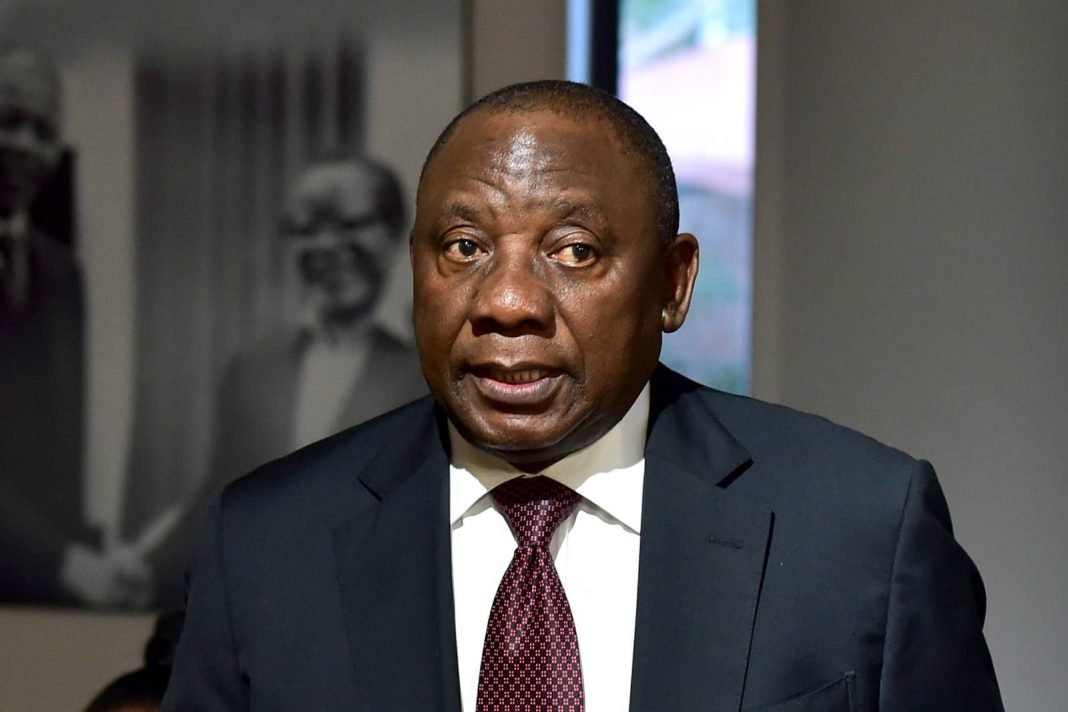 African tourism practitioners are more seriously exploring the domestic tourism route as a buffer to the COVID-19 plague, The Difference has learnt.

Unlike what had been the trend in the past when most of the engines of tourism marketing in the continent had been focused on international out-of-Africa tourists, at the moment, there is a greater, increased focus on the domestic market.

From the more developed tourism markets of East and Southern Africa to the fledgling centres in West and Central Africa, there is presently a renewed search for tourist traffic within the nation and continent.

In South Africa for example, reality is the word and understandably so. The country remains the single African nation that has been hardest hit by Covid-19 and the official word there is that we do not expect foreign tourists in any considerable numbers through all of 2020.

This is indeed a blow to the rainbow nation but even more tellingly Ntshona says is the fact that it could take two to three years to return to 2019 levels of the 10.2 million tourists that had visited.

But in the current crisis is the opportunity for the industry to dive deeper says the commentator and Chief Executive of the African Tourism Association, Ms Naledi Khabo.

This point is also being adumbrated in West Africa which has had less tourist inflows through the years than Southern Africa.

In Nigeria at the moment, almost no week passes by without some webinar, zoom session or its likes being advertised and promoted to help tourism practitioners better appreciate the local dimensions of the market and how best they can tap its benefits.

And Nigeria is not alone as similar adjustments are also being made in countries like Kenya, South Africa and Rwanda.

Blessed with an avalanche of eye-popping game parks, beaches and historic sites, Africa has over the years been in the vantage position of attracting a huge number of foreign tourists but the numbers are at the moment heavily depleted no thanks to the outbreak of COVID-19.

And what are we to expect going forward? We return to Khabo: “To say the impact of the crisis has been devastating is an understatement…I don’t think tourism will ever look like it did before.”

For a continent that received 71.2 million tourists in 2019 and in which the sector employed nearly 25 million people, according to the UN’s World Tourism Organization, with the travel and tourism sector contributing 9% to the continent’s economy, it is definitely time and space for fresh thinking. 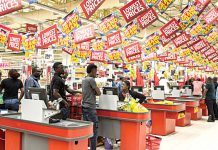 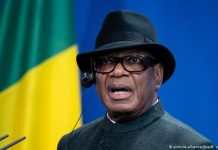