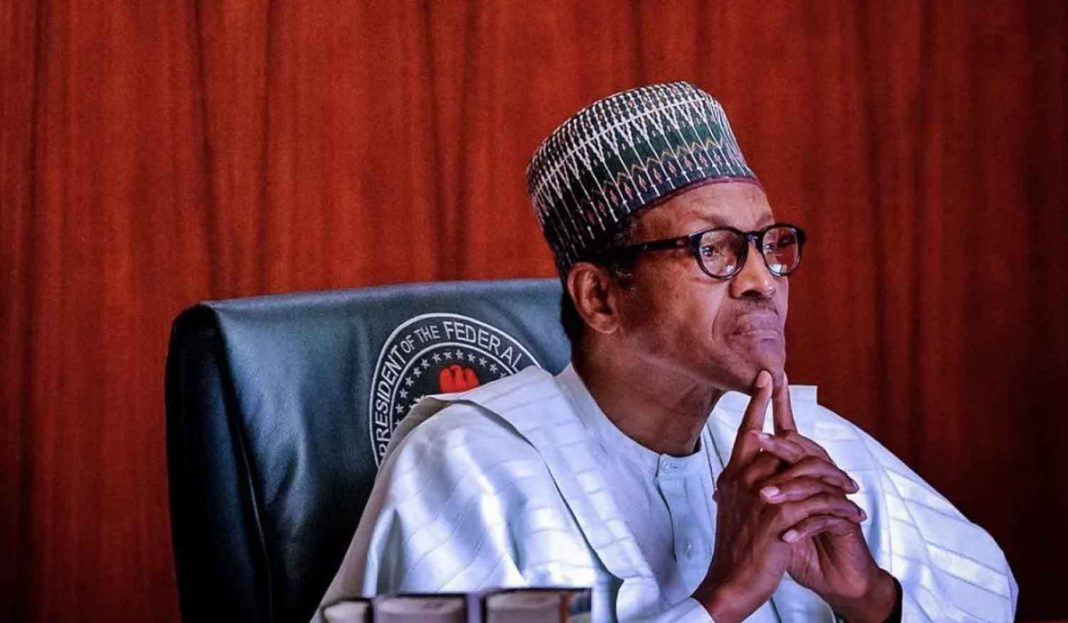 COVID-19: Is  the president overwhelmed?

Nigerians may be used to not seeing much of their President.  That President Buhari  was recently appointed as Covid-19 response coordinator by  ECOWAS heads of states notwithstanding, for the President of the most populous black nation to be largely absent from the scene at a time when leaders of nations are leading the assault against Covid-19 is unimaginable, and indeed may be one too much for Nigerians to bear.

President Buhari is not the only president in Africa who is limited by age. It is not excusable that he has not been able to marshal out combative strategies in tackling a dwindling economy in the face of a devastating pandemic. President Nana Akufor-Addo, Emmerson Mnangagwa of Zimbabwe and Yoweri Museveni of Uganda are all septuagenarians. Yet, they have regular interface with the citizens of their respective countries in show of solidarity with them against the epidemic.

Nigerians can hardly count how many times their President had addressed the nation in a nationwide broadcast since the first index case was recorded on February 27th. Sadly too, the few times he had addressed the nation, several issues of concern were either parried by the President or left unaddressed. To be specific, President Buhari made his first broadcast on the 26th of March, and the outcome was clearly disappointing. The said broadcast fell short of being an address on a disease which had become an issue of global economic concern.

He spoke of adjusting the one-size-fits-all response approach to our local realities. Yet, Nigerians are made to stay locked down without reasonable palliatives. In Europe which has become our model since the pandemic broke out, life saving palliatives are being delivered to the door steps of the people. Nigerians had stayed away from their work places, and their  businesses were on  lockdown,  and both public servants and business captains  were eager to hear from the horse’s mouth particularly on how they were going to survive during and after the  lockdown. So, when the President spoke of preserving the lives of Nigerians as well as their businesses, hopes were revived and one could imagined viewers straining to hear the President very clearly. But, I must say they were again disappointed at what followed theratfer in that broadcast.

In contrast, both governments of South Africa and Ghana were succinct in their responses to the economic challenges of Covid-19. We hear of tax cuts and tax holidays for both small scale and medium sized businesses. Also, huge amounts of money were disbursed as loans to small and medium scale businesses. The underlining point of these economic stimuli was that the loans were subjected to two years moratorium in Ghana as well as in South Africa. We have really not seen much from Buhari’s economic team. Nigerians were told that N500billion was set aside to ameliorate the economic impact of the pandemic. Information gathered has it that the said money is still with the Central Bank of Nigeria, undisbursed. Meanwhile, small scale businesses are closing shop, while those in the medium and large scale categories are laying off workers. It cannot be impugned that government will need to build more buffers while drastically cut down the running cost of government.

A second broadcast to the nation was made on the April 13th. Two weeks away from March 26th when the first uninspiring nationwide broadcast was made.   Again, Nigerians were anxious and looked forward to immediate and long term stimuli. I guess their expectations were dashed. They have been put out of businesses, and most employers are not ready to pay salaries for days workers were on lockdown. Expectedly, the people wanted their President to address the issues of economic losses to government and individual investors. Importantly, they wished to be convinced on how government was going to recover revenue already lost as a result of the crashing price of crude oil. Also of paramount concern to the people was how government was going to meet the growing demand for Covid-19 test kits and medicines considering the fact that global chain of production has been disrupted. Indeed, the Nigerian government under President Buhari has been largely silent on this all-important coterie of defence against Covid-19. For example in Uganda, we have seen how Premier Distillers Limited, a hitherto beverage producing company switched over to producing alcohol based hand sanitizers to meet up with the demand for the product in the Eastern African country.

Somewhat redeemingly, the April 27th address by President Buhari has come with a promise to ease the lockdown going forward. However, it also did not definitively address major questions related to exactly whar support businesses may get and how to improve on our medical assets in terms of equipment and personnel. The consensus then is that much more remains unaddressed and as such the government should return to the drawing board with a determination to do even more.

Indeed, there is no doubt that Covid-19 would seemingly bring out the best and the worst in us.   Sad though that we are yet to see the best in us as  a response to the epidemic. All indications point to the unfortunate conclusion that it is only a matter of time before Nigerians are overwhelmed by the pandemic. Over 200 million people; and we are still unable to have functional Covid-19 test centres in each of the 36 states of the federation and the Federal Capital Territory, FCT. We really need the blood of Jesus speaking actively for us at a time like this. Amen. 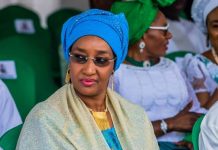 Way out of the school feeding dilemma 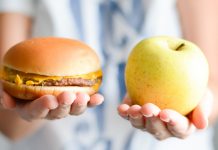 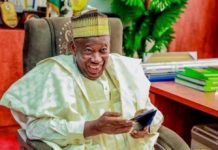