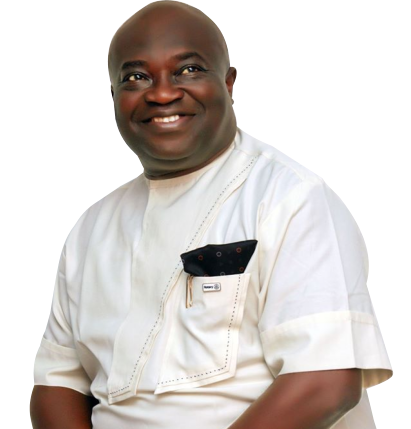 A state of crisis is brewing in Abia State following the decision of the Independent National Electoral Commission to accede to the ruling of the Federal High Court and give a certificate of return to Masters Energy boss, Mr. Uche Ogah.

This is despite an appeal already lodged by the sacked Governor of the state, Dr. Okezie Ikpeazu.

The decision by INEC has set tongues wagging even as there is confusion over who to rightfully address as the Governor of the State.

Ogah, a member of the Peoples Democratic Party, had gone to court to challenge the decision of his party to field Ikpeazu and not himself in the polls, averring that Ikpeazu had forged his tax declaration and was therefore unfit to run. The court saw reason with him and subsequently declared that he be sworn in immediately as the new executive governor of Abia state.

The court said Ikpeazu was guilty of tax evasion and was therefore unqualified to have contested the 2015 governorship election in the state.

It ordered the Independent National Electoral Commission to issue a certificate of return to Ogah, who contested the governorship ticket with the governor.

The court also ordered the governor to vacate office immediately, and hand over to Ogah who had come second in the PDP governorship primaries in Abia.