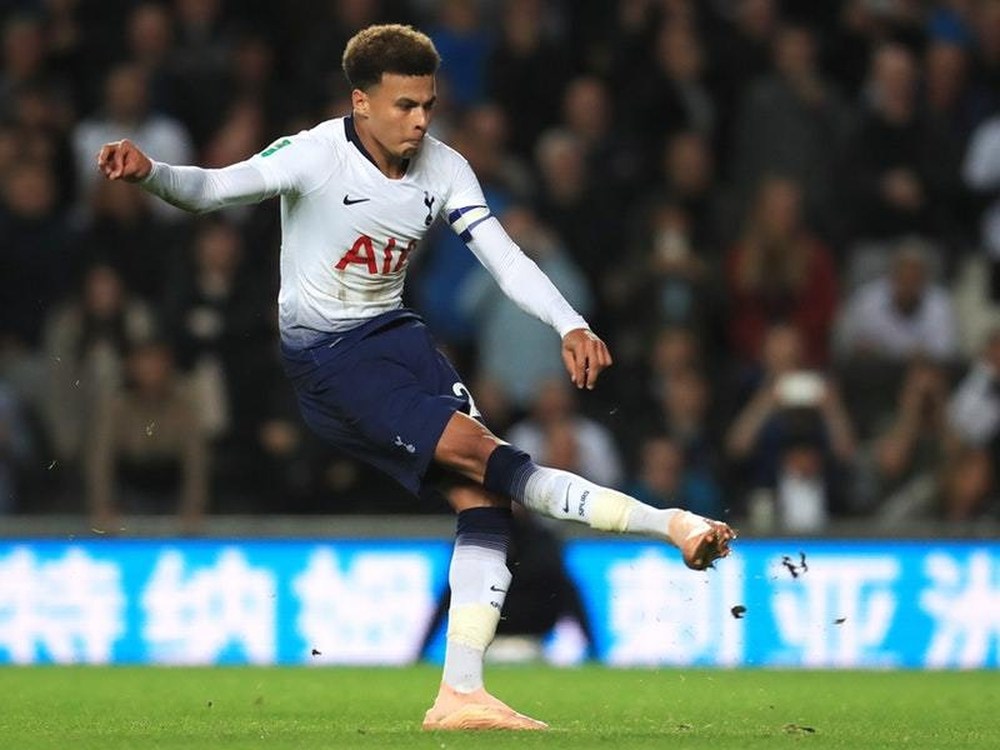 Anxiety over how much one man can do 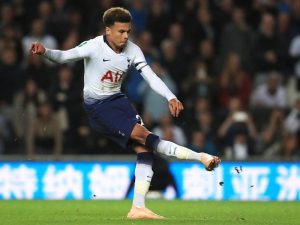 Nigerian-born English international, Dele Alli, who has been recuperating from a hamstring injury is fit to go once again. And incidentally, he is returning on a day when Tottenham FC battles rivals Manchester City for the leadership of the 2018/2019 Premier League tournament.

Alli, who had chosen England ahead of Nigeria in the last FIFA World Cup, is also on the verge of signing a fresh contract to remain with Tottenham for a while longer.

Specifically, the England midfielder is coming back to mainstream premiership action for Tottenham Hotspurs following his injury in the team’s match against Watford in the Carabao Cup. In that match, he was able to give the team a late equalizer from the penalty spot and then struck the winning penalty in the shoot – out.

Since then however, he has missed five games having also been laid low by yet another injury sustained on England duty in early September.

Generally then, news of his recovery is a good one for his team-mates and fans ahead of the clash with the reigning Premier League champions Manchester City on Monday, October 29.

Even as the jury is out there about how much impact one man can really make in a football game, the fact however remains that the 22 year old had, before his injuries, been in top form for his team with an outstanding performance that includes scoring 2 goals for his club so far as well as a number of helpful assists. He has also completed 78% passes and 0.33 shots per game, been a regular starter for the team and is therefore well-tipped to be a boost for a team that is fighting tooth and nail to not only remain in the top deck with the likes of City but is even braced to potentially emerge as league winners.

As for his coach, Mauricio Pochettino, he would rather be more publicly subdued: “We have to be careful with Dele because he was re – injured after Watford (Carabao Cup), of course he’s okay he’s training. We are happy that he’s started (training) with the group and we hope he’s available for Monday.

A draw or a win? And for who? Will City be able to take a win at Wembley against their local derby side? Or wil Tottenham pull out all stops and demonstrate for all to see that this is the year of the Spurs? Time, good old time, will tell on Monday night.

Ladies, here’s what you need to know about breast cancer