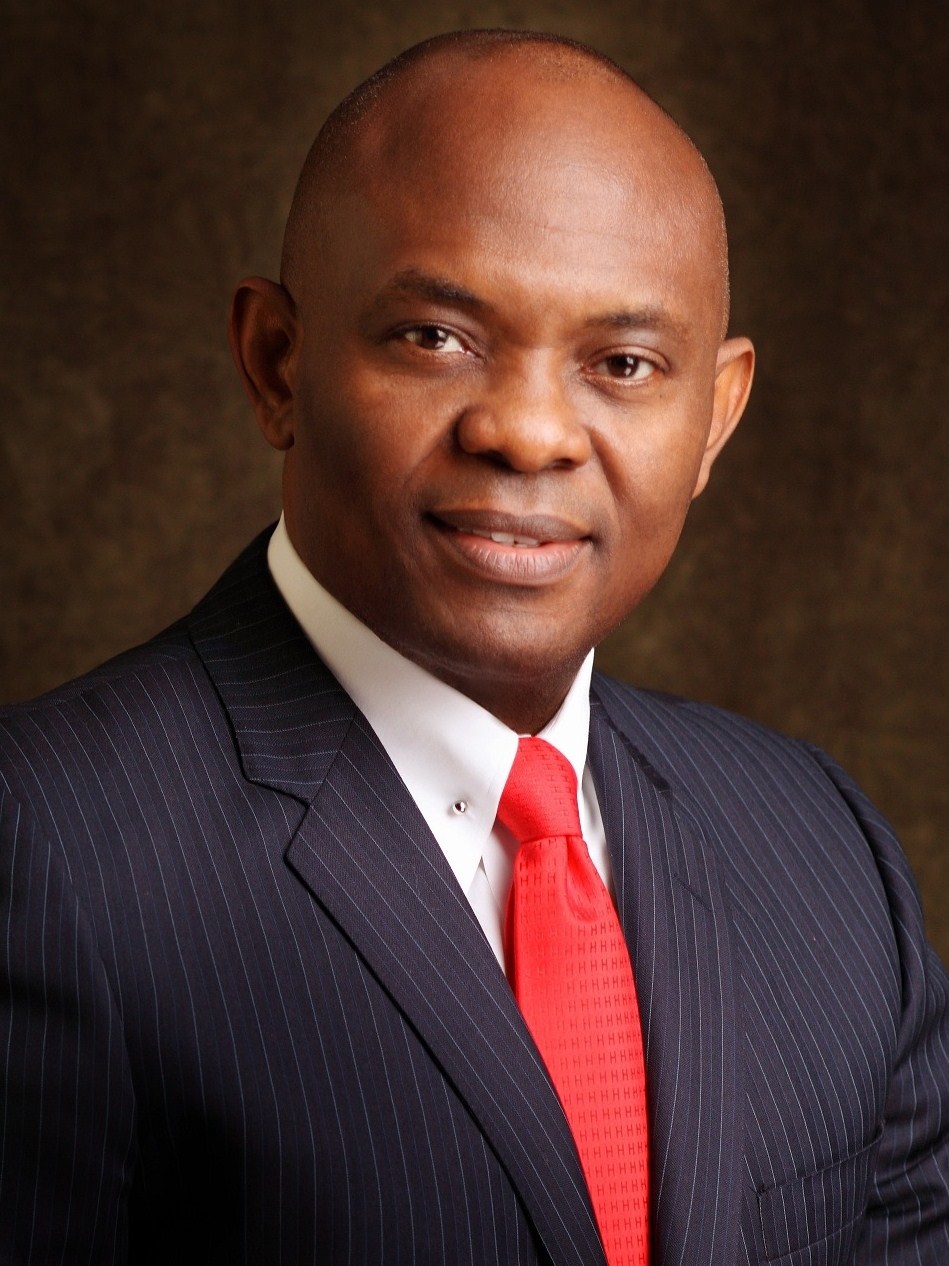 Eye on the ball, bank braces for more growth

Despite it being a season of low spending in several of its critical markets in the continent, the United Bank for Africa Plc (UBA), a leading Pan African Financial Institution has recorded sustainable financial growth in the year ended December 31, 2018.

Among other details of its financial performance, the Group posted a profit before tax of N106.8billion compared to the N104billion recorded in the 2017 financial year.

The bank, which had earlier paid an interim dividend of 20 kobo per share has now finally paid a further 65 kobo per share on every ordinary 50 kobo share held by investors, bringing the total dividend payable for the year under reference to 85 kobo per share

Speaking at the 57th Annual General Meeting (AGM) that was held in Lagos recently, the Chairman, United Bank of Africa Plc, Mr. Tony Elumelu assured shareholders that the bank would continue to generate sustainable revenue in the best interests of shareholders.

‘We will sustain the strong growth trajectory. Africa has enormous potential for growth and we believe it only requires the right governance and policies to achieve its full potential. We are enthusiastic about working with governments and public institutions in exploring diverse opportunities for job and wealth creation,’ Elumelu explored.

Elumelu, who presented the 2018 financial position of the company to shareholders and also responded to their questions, emphasized that the world economy was characterized by myriads of political uncertainties in 2018. Fiscal spending and reforms were also relatively slow in 2018 in many of the African countries especially being an election season in Cameroon, Sierra Leone, Senegal and Nigeria.

In his own remarks, the Group Managing Director/Chief Executive Officer, United Bank for Africa, Mr. Kennedy Uzoka, said the company would continue to generate sustainable growth and development.

‘We remain very liquid and well-capitalized with a group capital adequacy ratio of 24 per cent. The overall balance sheet also grew by 20 per cent. We remain committed to sustaining our lead, particularly as the innovative and preferred customer-focused bank that supports businesses and individual towards achieving their financial aspirations,’ Uzoka affirmed.