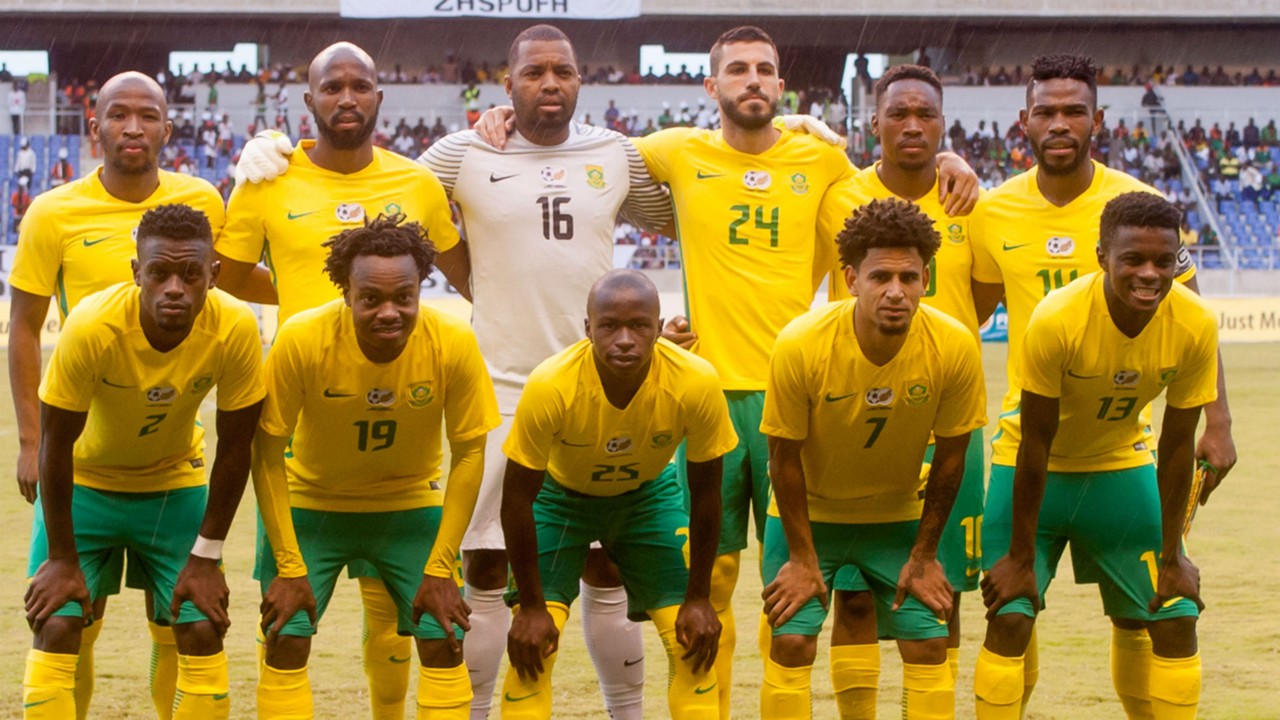 Ahead November 17 challenge: Nigeria’s Super Eagles needs to watch it 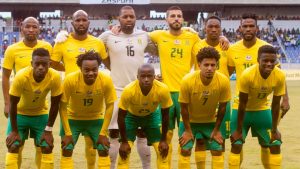 The next round of the AFCON Qualifiers that pitches Nigeria’s Super Eagles against the Bafana Bafana of South Africa is surely going to be a tough one.

And the South Africans are talking tough.

According to the Bafana Bafana coach, Stuart Baxter, his team is taking no chances towards ensuring that they secure the critical go-ahead to fetch them the coveted ticket to play in Cameroon 2019.

This tough drive by the South Africans is coming following their diminished status in the qualifying series after their goalless draw showing away to tiny Seychelles. The results of that encounter put South Africa’s chances of qualifying for AFCON 2019 on the ropes and makes a win against Nigeria a highly desired option.

It will be recalled that the Super Eagles and Bafana Bafana teams have long sustained a very keen football rivalry, spanning as much as 25 years, in which the Eagles have recorded more victories, winning seven of those encounters with Bafana Bafana winning two.

The decisive encounter would take place in South Africa on 17th November, 2018.