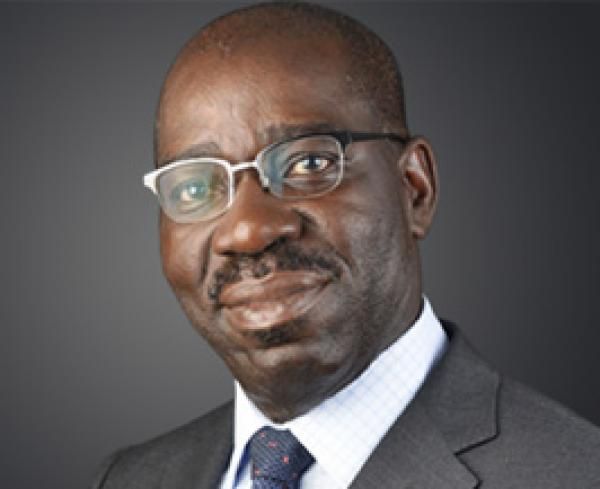 The Independent National Electoral Commission, INEC has declared Mr. Godwin Obaseki as having been elected to serve out a second term in office at the close of the governorship polls process in the Edo state.

Obaseki, the sitting governor had contested on the platform of the Peoples Democratic Party, PDP, which he had joined a few weeks ago after his earlier bid to run on the platform of his erstwhile party was frustrated by hawks in that party.

In the announcement of the results of the polls read by the Returning Officer, Professor Akpofure, Vice Chancellor of Federal University of Petroleum Studies, FUPRE, Effurun, Warri, Obaseki polled 307, 955 to emerge winner.

He was followed in the polls tally by Mr. Osaze Ize Iyamu of the All Progressives Congress, APC who polled 223, 619 votes. Some 12 other contestants scored not very consequential numbers of votes.

Analysts say that even going beyond the immediate contest, the polls outcome does signal possibilities of further improvements in the overall political climate in the country overall.

The Difference checks around Benin City and other environs of Edo State indicate that there is indeed widespread jubilation and celebrations over the polls outcome as many consider it to be a true reflection of both the will of the people and the broader mood of the nation. 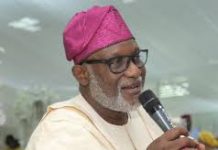 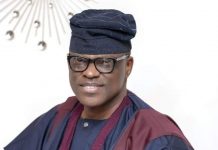