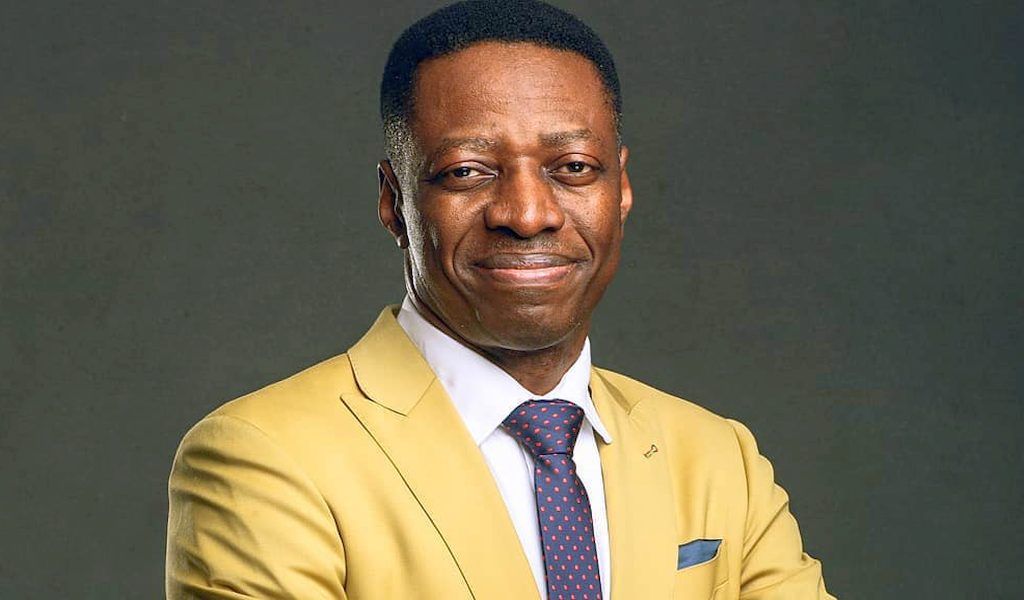 Protesters taking part in the campaign for police reforms in Nigeria are displaying religious sensitivity in the prosecution of their clamour, The Difference checks have revealed.

On Friday, Muslim worshippers were seen observing Jumaat prayers at the Lekki Toll Gate protest grounds with their non-Muslim colleagues providing security for them in the process.

Correspondingly, the plan, The Difference gathered, is to have Christian ministers either physically come over to conduct service at the grounds on Sunday or for their services to be streamed live on the grounds.

One minister who has been named as a likely guest is Reverend Sam Adeyemi of the Daystar Christian church. The soft-spoken pastor and author who was one of the early voices in support of the right of the youth to peacefully express their umbrage over the spate of police brutality in the country, is very well regarded within the ranks of the protesters. 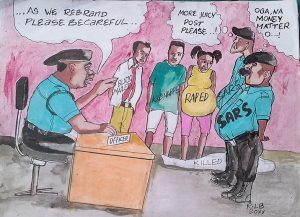 He has continued to tweet regularly on the need for those government to ensure that they very calmly listen to the voice of the people as is being expressed currently by the protesters in the streets and then go ahead to make every necessary governance amend that is required in the overall interest of the nation.

Other Christian leaders that have spoken out in favour of the right of protesters to air their views and for the government to listen to them and make amends include Pastor E A Adeboye, Pastor Paul Adefarasin and Pastor Ituah Ighodalo.