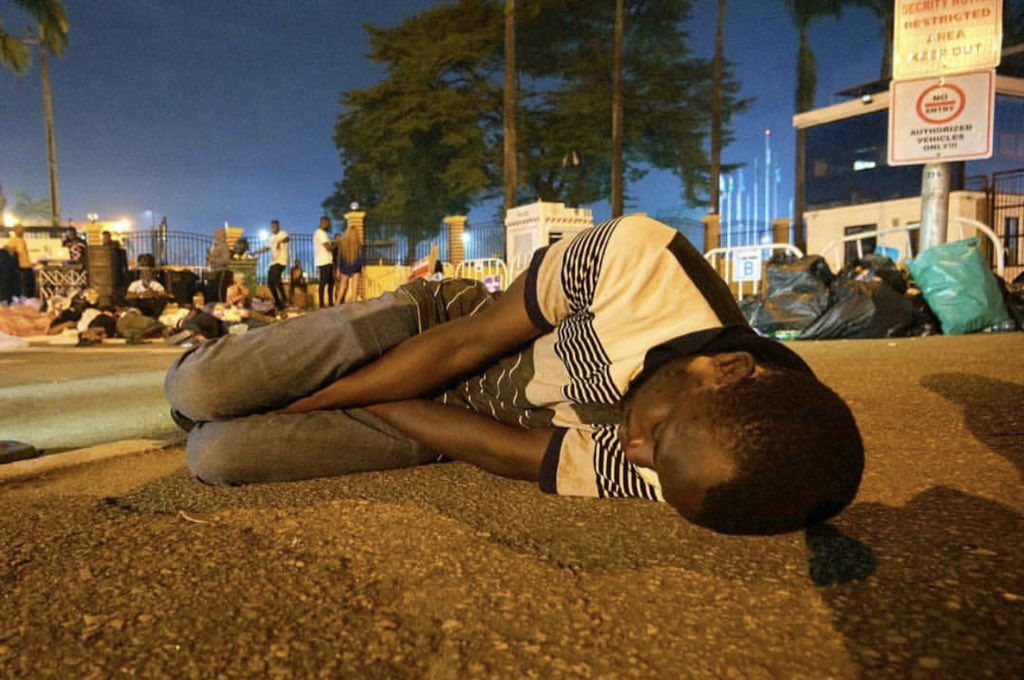 Young people across Nigeria are making incredible sacrifices as part of their contributions  to the success of the #EndSARS protests, The Difference reports.

From Lagos to Asaba, Ibadan to Owerri, Abuja to Yenagoa, they are loud and insistent on the fact that they have not been fairly treated in the land of their birth, and that rather than being protected by the police force, they have now and again continued to be victims of a security system that they contend has gone rogue.

For about a week now, they have sustained unrelenting advocacy on the plight of victims of police brutality in the country while also simultaneously posting instant reports on the pace and spate of the ongoing protests, using social media.

In Lagos, Wednesday night, several protesters slept over on the floors of the Lekki Toll Gate while trying to sustain the barricades they had put on the road.

This incredible show of loyalty to country and the best interests of its people is coming amid a most excruciating social and political environment. Unemployment is rife, youth unemployment staggering, inflation spiraling and the public tertiary education system lies comatose. 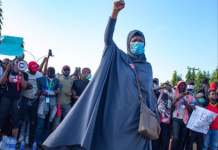