The focus for the literature prize in 2018 is Drama while the science prize will be accepting entries on Innovations in Electric Power Solutions. The literature prize rotates among four literary genres- Prose Fiction, Poetry, Drama and Children’s Literature.

The Nigeria Prize for Literature has since 2004 rewarded eminent writers such as Ikeogu Oke (2017, Poetry) with The Heresiad; Abubakar Adam Ibrahim (2016, Prose) with Season of Crimson Blossoms; Sam Ukala (2014; Drama) with Iredi War; Tade Ipadeola (2013; Poetry) with his collection of poems, Sahara Testaments; Chika Unigwe (2012 – prose), with her novel, On Black Sister’s Street; as well as Adeleke Adeyemi (2011, children’s literature) with his book The Missing Clock.

On its part, The Nigeria Prize for Science has also been awarded to science laureates such as Professor Akii Ibhadode (2010); the late Professor Andrew Nok (2009); Dr. Ebenezer Meshida (2008); Professor Michael Adikwu (2006); and joint winners Professor Akpoveta Susu and his then doctoral student, Kingsley Abhulimen (2004). 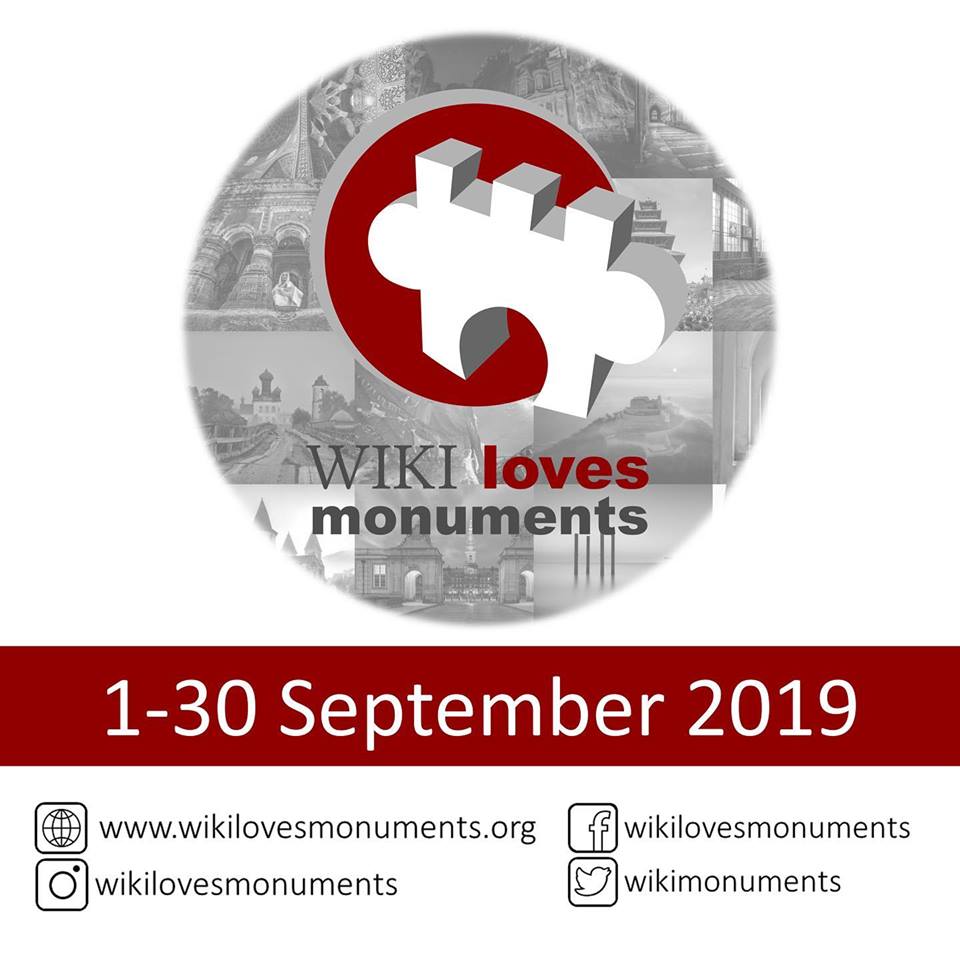 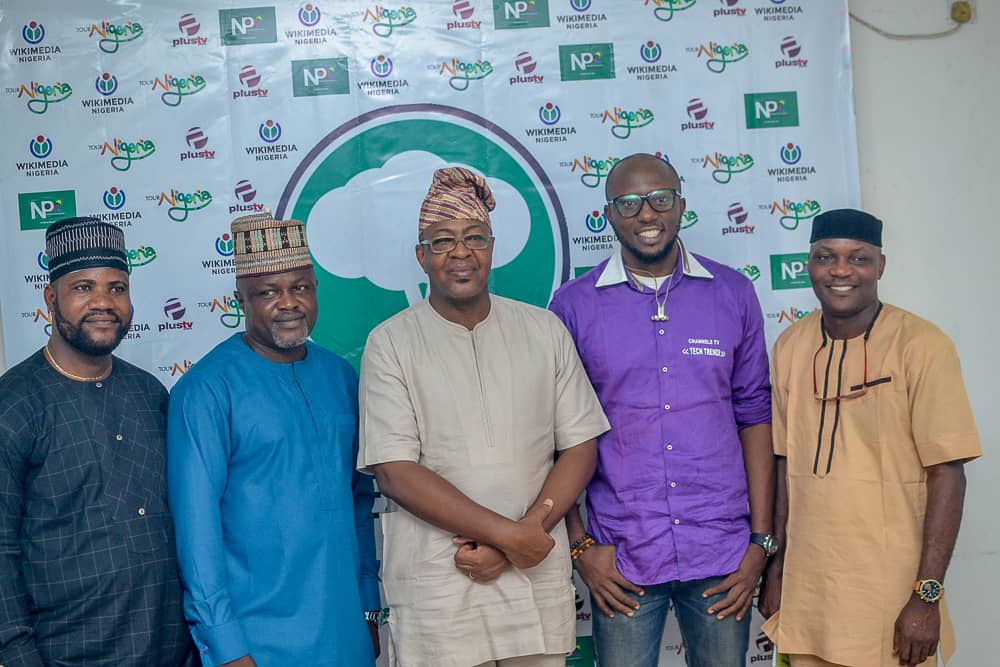