Super Eagles striker Emmanuel Emenike says Samuel Eto’o’s first goal for Chelsea inspired his goalscoring form at Fenerbahce. Eto’o last week scored his first goal for Chelsea against Cardiff City after going several games without a goal. And Emenike followed suit the next day, scoring his first goal for Fenerbahce against Erciyesspor, before he scored twice on Friday to ensure his Turkish club stay top of the table. He has now scored three goals since his big-money switch to Turkey from Spartak Moscow of Russia in the summer.

“I was lifted when I watched Samuel Eto’o celebrating his first goal for Chelsea after he had gone some games without a goal. My spirit was lifted and I got my first goal after that for Fenerbahce.

He is a friend and brother, we have same vision and wear same jersey number too,” Emenike told MTNFootball.com. The South Africa 2013 Africa Cup of Nations top scorer said hard work, dedication and self- belief also contributed to his top form. “It is obvious that as a striker my job is to score goals. I love playing as a point man because that is when you will see my best, aside that I think hard work, self belief and focus are really paying off for me,” he said. On the number of goals he wishes to score for the Turkish giants this term, Emenike says he wants to keep scoring.

“I think it is too early to set a goals’ target, so I won’t set any now, but I am confident of getting more goals for my club and I won’t relent,” he said. “On my arrival here, right from the airport, the fans and everybody here gave me a rousing welcome. They have great confidence in me to get the goals.” 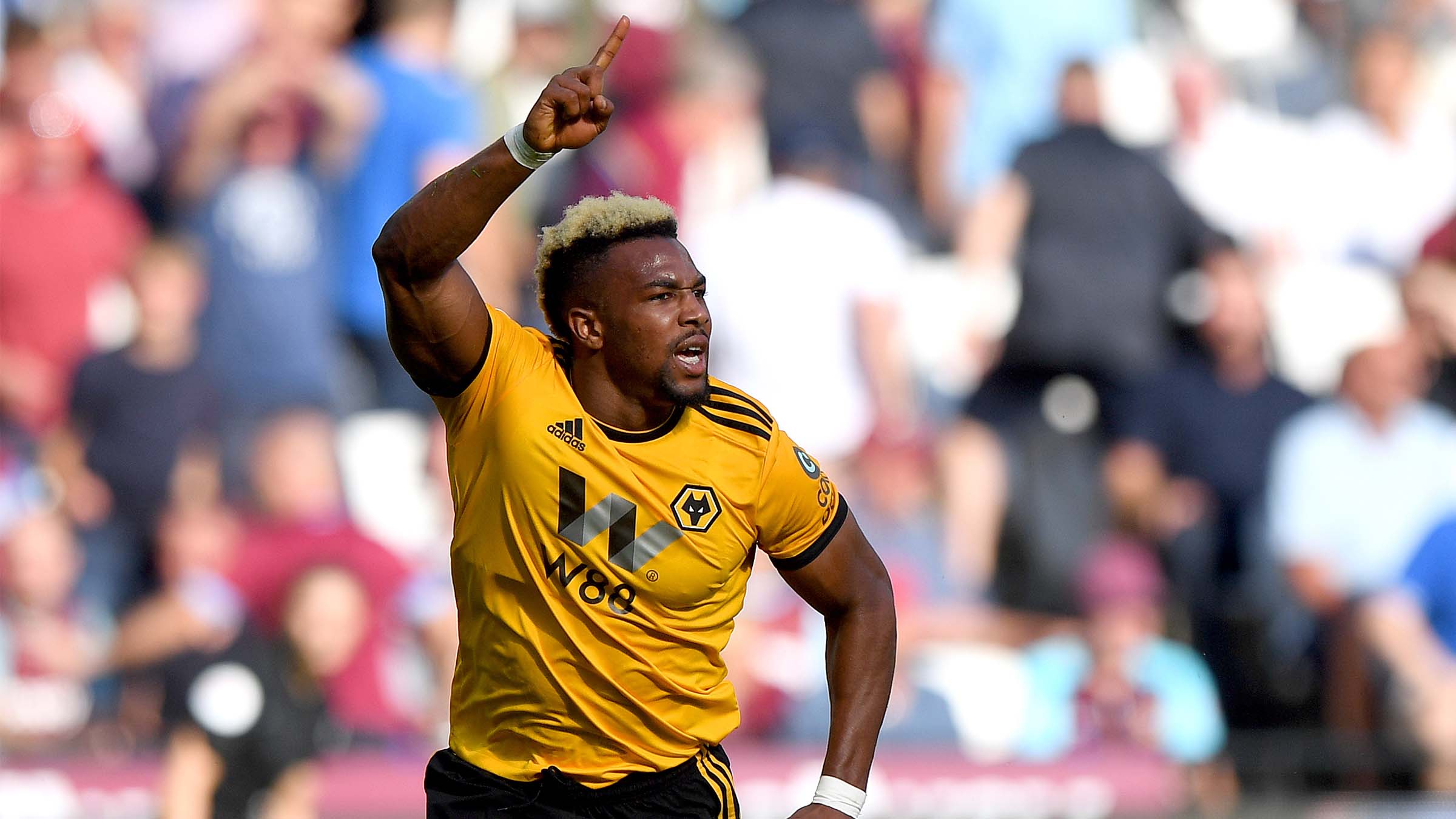