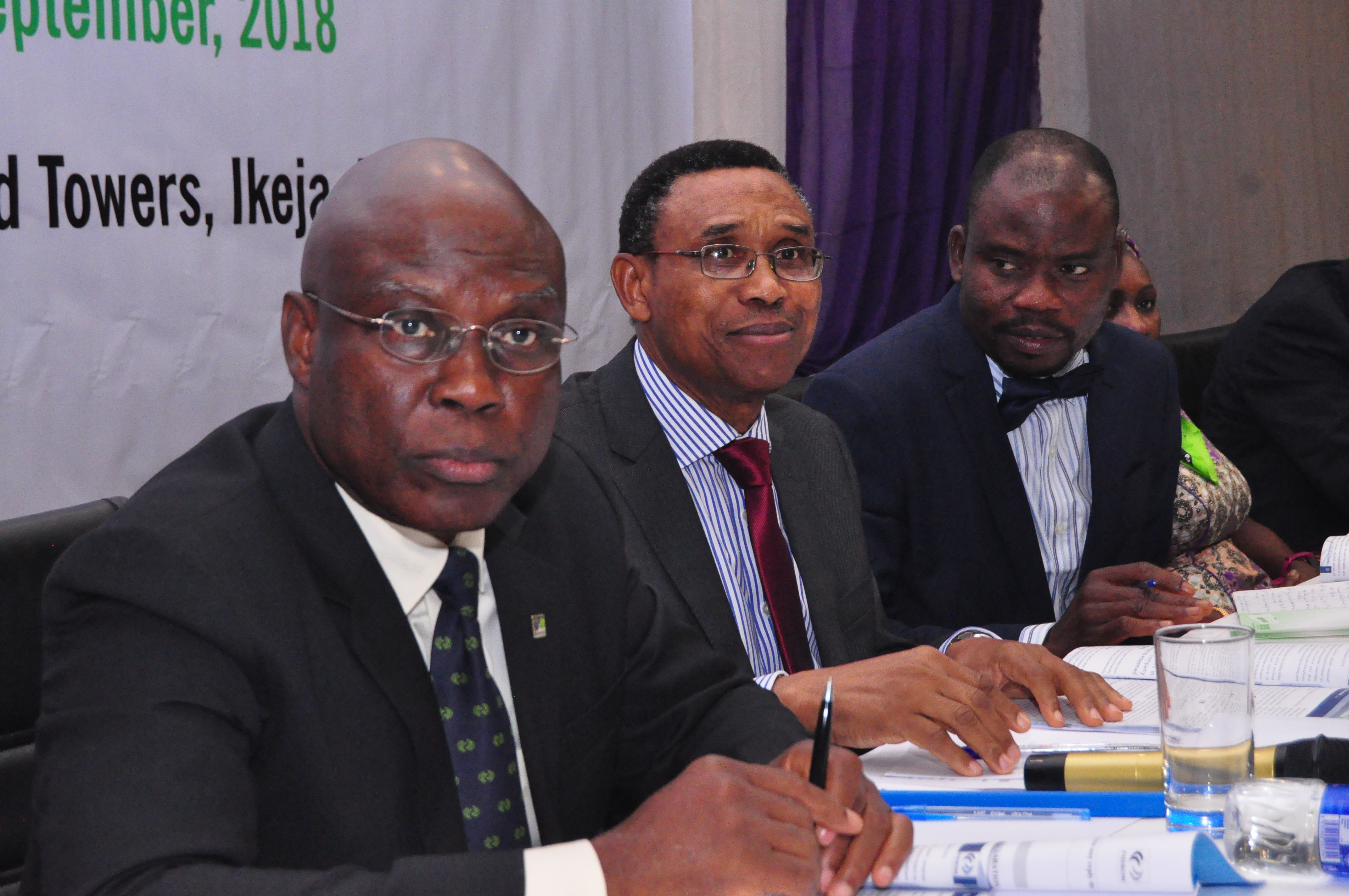 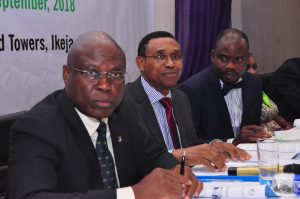 One of the leading Nigerian Healthcare services players, FIDSON Pharmaceuticals Plc has held its 19th Annual General Meeting, AGM, with a renewed drive to further boost its business operations and opportunities for greater growth and profitability.

The event which took place in Lagos, Nigeria saw reports being presented on the state of affairs in the firm and shareholders responses.

At the event, it emerged that Fidson Healthcare Plc, one of the leading names in the Pharmaceutical sector in Nigeria had indeed recorded impressive results in its current trading year.

Indeed, the wholly Nigerian enterprise demonstrated that it has grown its capacities to become one of the major players in the Nigeria Pharmaceutical sector. In its 2017 financial year specifically, the company paid a dividend of 20 kobo per 50 kobo ordinary share compared to 5 kobo per share paid in the 2016 financial year.

Speaking at the 19th Annual General Meeting of Fidson Healthcare Plc, its Chairman, Mr. Segun Adebanji expressed hope for an even brighter future in which Fidson Healthcare would further grow its revenues for the benefit of shareholders. He said the company will continue to build up its capacities for sustainable business growth.

The Chairman disclosed plan to raise additional capital of N4.5 billion as rights issue of 3 (three) new shares for every 5 (five) previously held by shareholders. He said, a total of 900 million ordinary shares will be issued to increase the company’s total issued share to 2.4 billion units and its issued share capital to N1.2 billion.

Speaking also was the Managing Director / Chief Executive Officer, Fidson Healthcare Plc, Dr. Fidelis Ayebae who maintained that the company would continue to grow its revenue for the benefit of shareholders.

In their remarks, some of the shareholders who spoke at the annual general meeting commended the management of Fidson in ensuring sustainable business growth to ensure rewards for investors.