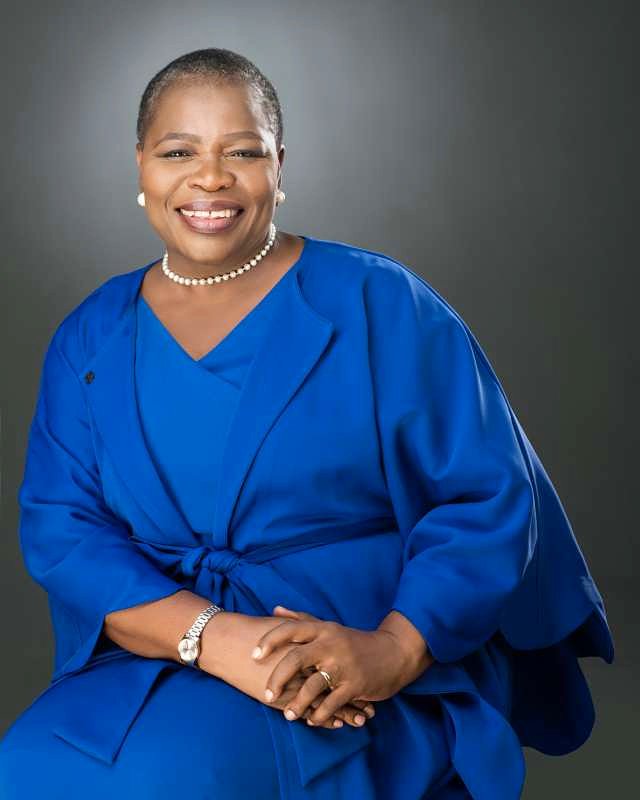 The #Fixpolitics initiative, a project of several concerned Nigerians, who are desirous of working towards the emergence of a more responsive and values-driven political environment in the country will be formally launched on Wednesday.

According to sources close to the organisers, the launch event is planned to be a bumper activity that would holistically x-ray the state of politics in the country and proceed on to addressing the changes that need to be introduced.

While Mr. Dike Chukwumerije will deliver the Spoken Word on #FixPolitics, Felipe Calderon and Dr. Joyce Banda, former presidents of Mexico and Malawi, respectively, will be making presentations at the session.

Prof. Remi Sonaiya, a former presidential candidate, will give the welcome address at the session while Prof. Chukwuma Soludo, Pastor Tunde Bakare, Fakhrriyah Hashim and Yemi Adamolekun will address issues related to the scheduled first panel session titled, “Is there an Emerging Consensus to Fix Politics?” The session would be moderated by Dr. Jibo Ibrahim.

On their part, Dr. Hakeem Baba-Ahmed, Iyinoluwa Aboyeji and Mbamalu will discuss the subject of “Emerging a New Value-based Political Class,” which will be moderated by Dr. Amina Salihu.

Specifically also, Prof. Jega, Samson Itodo and Ayo Sogunro will serve as discussants on the theme “Mobilising a Citizens-led Constitutional, Political and Electoral Reforms,” which will have Idayat Hassan moderating.

There will also be a documentary on “The Journey to #FixPolitics” and another panel session on “Emerging an Empowered and Engaged Electorate,” which would have Ndi Kato, Adewunmi Emoruwa, and Dr. Usman Bugaje as discussants while Chioma Agwuegbo will moderate.

Dr. Obiageli Ezekwesili, a presidential candidate in Nigeria’s 2019 general elections and former Vice President of the World Bank is the lead driver of the initiative.

Ethiopia: Time to pull back from the brink

More knocks for FG over freezing of accounts