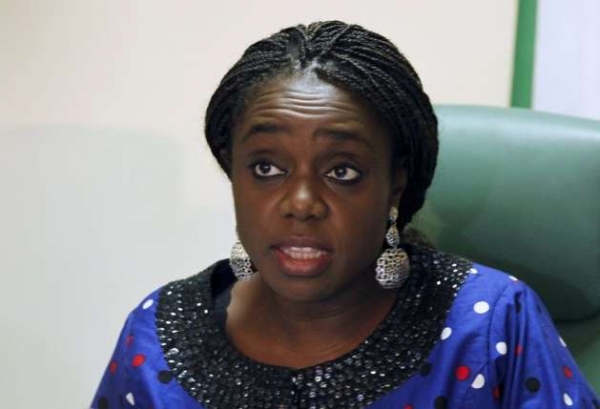 The economy will be a critical issue in forthcoming polls Ahead of the forthcoming February 2019 Nigerian Elections, news of a third consecutive real GDP slump is raising fresh concerns over the ability of the incumbent administration and its economic managers to help the nation navigate onto the safe shores of sustained economic growth and development.

In the latest tracking figures released by the National Bureau for Statistics, the economy grew in real terms only by 1.50 percent.

Analysts however say that the present figures are yet better than the consecutive quarters of negative growth that had been the nation’s lot across parts of 2016 and 2017 when the Buhari administration was clearly struggling to find its feet.

However, pitted alongside a neighbouring economy like Ghana which posted  impressive growth of 8.5 per cent in 2017 and has already recorded 6.8 per cent growth in Q1 2018, it is clear that Nigeria’s economy managers do have their work cut out most squarely for them.

Senate race: Will family name win it for Bianca?