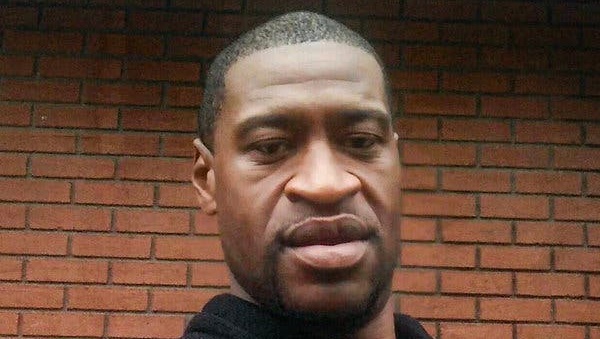 A Tweetchat panel has tasked Africans on building the homeland if people of African descent are to avert the resurgence of incidents like the George Floyd racist saga in the United States of America going forward.

The panel which was convened by the pan-African newspaper, The Difference, was discussed the subject, George Floyd and the African Condition as the subject of choice for the June edition of the newspaper’s monthly #FocusNationAfrica summit.

It had on the bill Professor Biko Agozino, Tony Opara and Abdulmumini Adeku.

In his presentation, Agozino made a case for the overhaul of the current police and prison systems, arguing that it really did not much than reinforce the existing inequality cleavages in society.

On how best Africa should be organised going forward, the Criminology, Law and Society expert is inclined towards a structural arrangement that unites all of the continent in one large, bloc state for maximum negotiating effect in the global arena. But he does not think this should take the form of a confederation.

‘Not the confederacy, we deserve a more perfect union as big as China or India in population to offer us an economy of scale too huge to be dominated by any ant. Free movement of people and goods, the right to live, work, study, run for office or play sports in any part of Africa,’ Agozino argued.

On the question of the character and quality of people who hold political office in the continent, Opara thinks that much more score has to be put on it.

‘There is a need to look critically into political recruitment. See Nigeria as an instance. None can get into power whose pocket is not deep or has a godfather. This is partly while persons of questionable character are in power while the qualified look on bewildered.’

Contributing, Editor-in-Chief of Paedia Express, Abdulmumini Adeku said it was his hope that should Nigeria’s former Finance Minister, Ngozi Okonjo Iweala become the WTO Director General, some semblance of good may come for the continent. He however qualified this by saying that it would however not be automatic:

‘I want to believe that she will be a conduit pipe to getting debt relief for other Third World nations particularly her beloved Nigerian nation, but what will happen after will depend on the level of thinking caps our people in Abuja have in place.’

The #FocusNationAfrica summit holds once every month and is a companion event to the newspaper’s annual Africa Day Colloquium.

The session was moderated by its Editor-in-Chief, Mr. Richard Mammah. 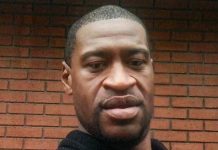