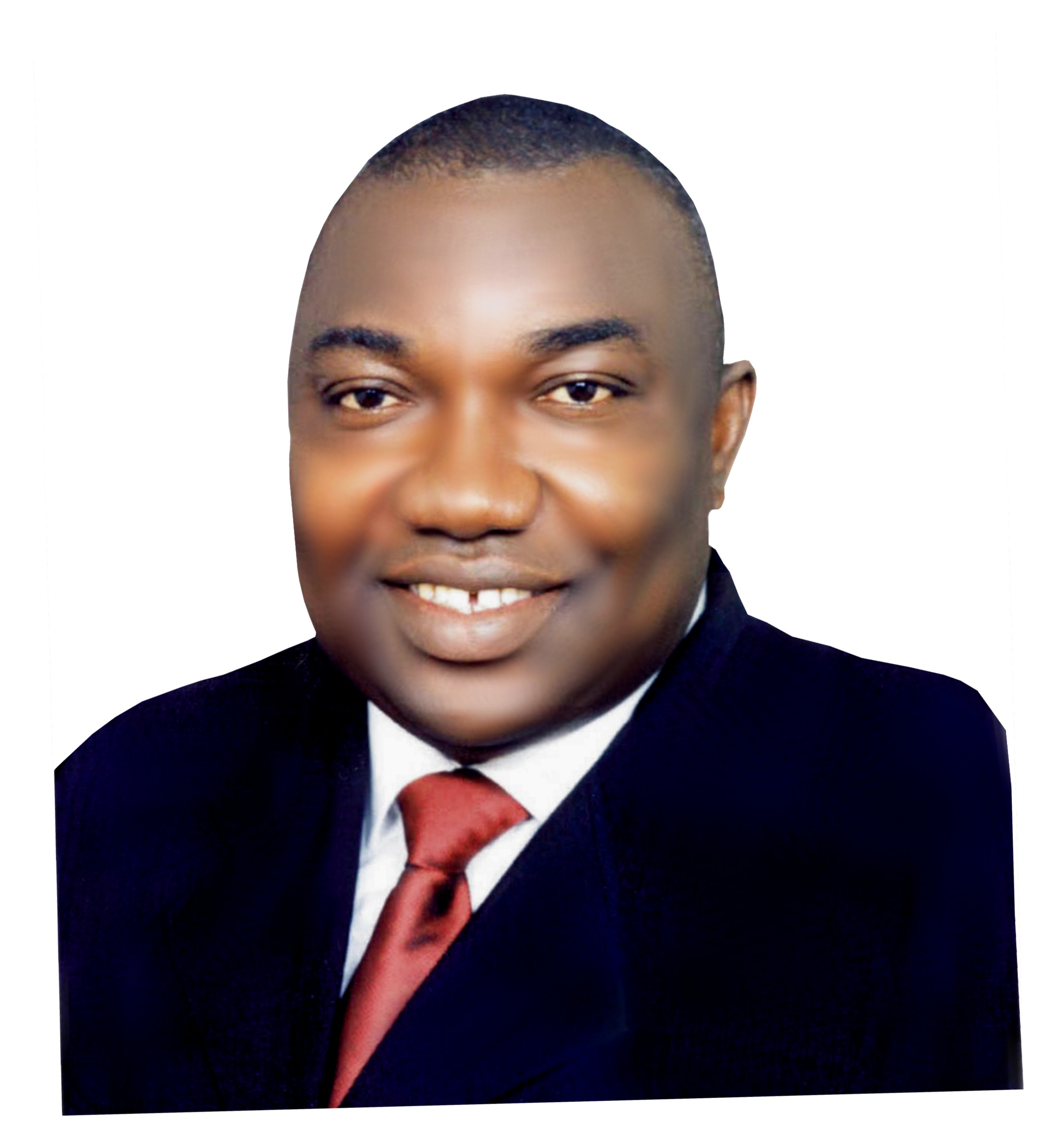 Catholic university established in 2009 to source two-thirds of costs In what observers see as yet another indication of Public Private Partnership, PPP, the Enugu State Government and Godfrey University are set to embark on the construction of a road that connects the permanent site of the privately owned institution.

A statement from the Enugu State Government reveals that the collaboration is in keeping with its road construction works both in the rural and urban areas.

Accordingly, it has awarded a contract for the construction of a 10-kilometer Emene-Nkwubor-Ugwuomu-Nike road in Enugu East Local Government Area of the state at the cost of over N1.5 billion.

The road which leads to the Godfrey Okoye University, Enugu, according to the Commissioner for Works and Infrastructure, Engr. Greg Nnaji, while briefing newsmen after the State Executive Council meeting, was approved under “a special arrangement” with the University authority aimed at attracting development to its permanent site.

Engr. Nnaji explained that the university made a request to partner the state government to construct the road which was fundamental to its development. He said that “all the university needed from the government of Enugu State is a total of N500 million”, while the institution would source for the remaining funds through partnership with other agencies and donors.

The Works Commissioner added that the state government through its Ministry of Works and Infrastructure carried out the data base and construction design of the road in line with its “plan work based structure” to ensure quality control and assurance, among others.

Engr. Nnaji stated that “the EXCO found it very expedient to quickly approve the construction of this particular road and approved the university’s required fund of a total sum of N500m”, in line with the governor’s resolute passion to reach every nook and cranny of Enugu State to ensure a sustainable infrastructural development across the state.

“We will flag off this road and maintain due diligence in ensuring that the design and certification set out for this road is maintained and we will continue to pray and do our best to ensure that Enugu State remains in the hands of God”, Engr. Nnaji said.