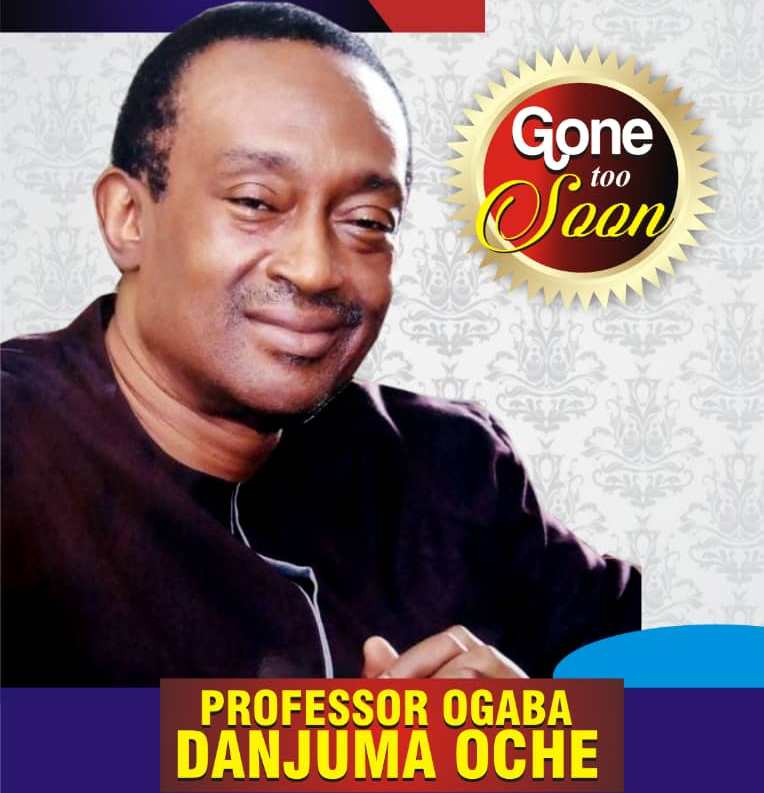 Tribute to an International Relations Scholar and Pan-Africanist

News of the passage of one of the most outstanding International Relations Scholars and kind-spirited pan-Africanists in the nation at this time has just reached me. And to put it mildly, it is quiet tough for me to handle as he still had so much to offer.
In 2016, when the board of The Difference Newspaper took the decision to most vigorously drive pan-African awareness in the country once again and elected upon doing this chiefly through hosting an Annual Colloquium to mark Africa Day, namely the commemoration of the founding of the Organisation of African Unity (now African Union) on May 25, 1963, one of the first logical collaborators in the journey that we penned down to work with was the Nigerian Institute for International Affairs, NIIA.
When our exploratory team led by the very hardworking Anioji Ada went over to make process inquiries on the possibility of working with the Institute on the project, they were directed to see this great man.
‘Is this your plan? Great! This is what we should be doing. You are most welcome! We really must work with you to pull this through!’ His enthusiasm was infectious and he pulled out all the stops to help ensure that the pioneering event (which goes into its fourth edition this May) was a success.
When I expressed my gratitude for his support and help upon being introduced to him, he shrugged it off. ‘No Richard, there is nothing to thank me for. This is just what we should be doing! And it is my pleasure to have been of help in pulling this through.’
Nigeria, and the extended pan-African community, has indeed lost a good man; an unimpeachable champion of the best interests of the peoples of the nation and continent.
Equally unnerving is the account from neighbours and close friends about how the ill-performing Nigerian health sector failed him on his final day on this side of eternity. For the better part of three hours, his helpers laboured to get a fitting hospital where he would receive attention. When this was finally achieved and treatment commenced, a lot of water had passed. He did not make it.
Rest in Peace, Professor Ogaba Oche.

Maada Bio: When a state visit becomes a drain pipe 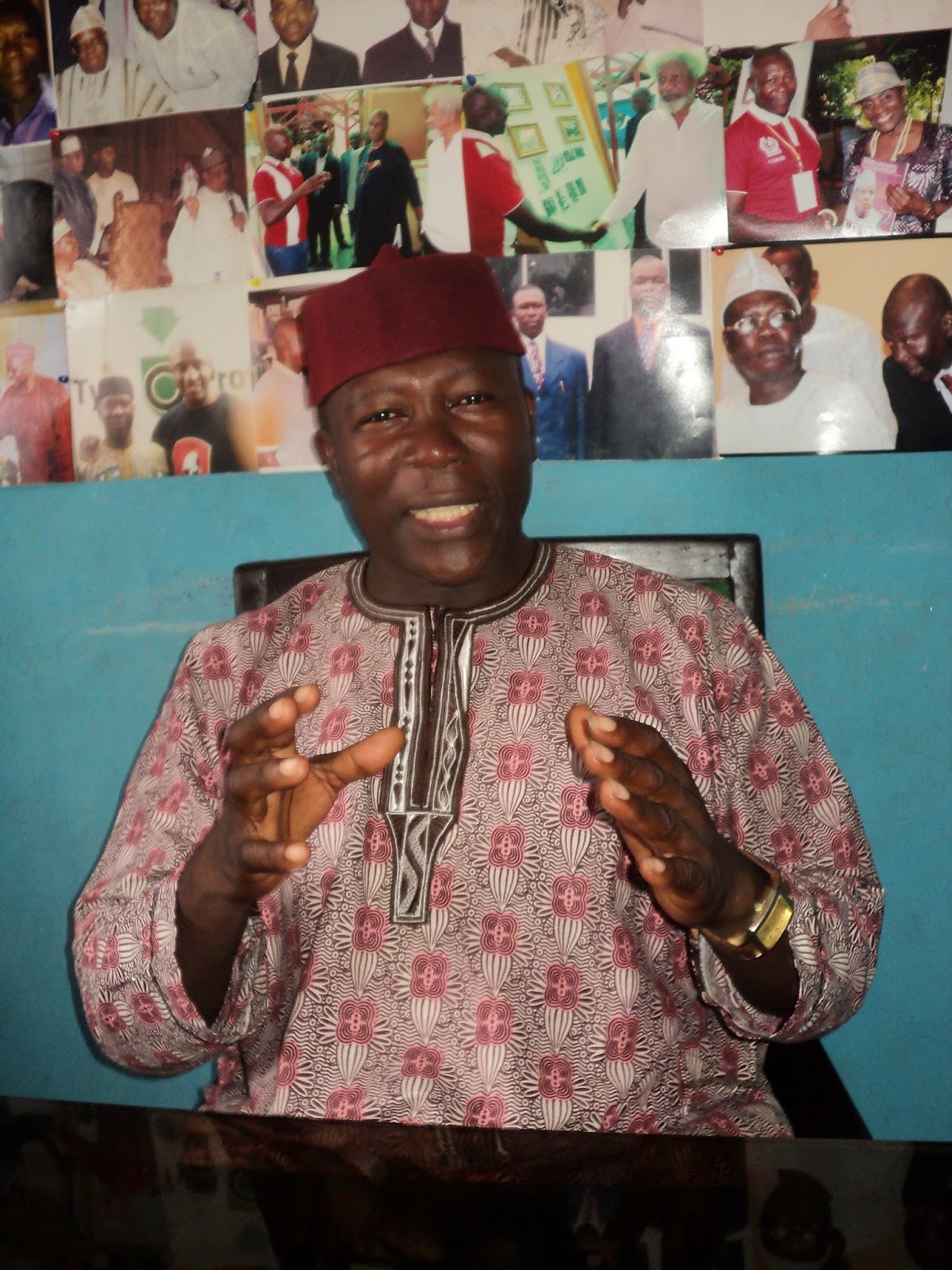 Enugu is a fun-city to spend time in