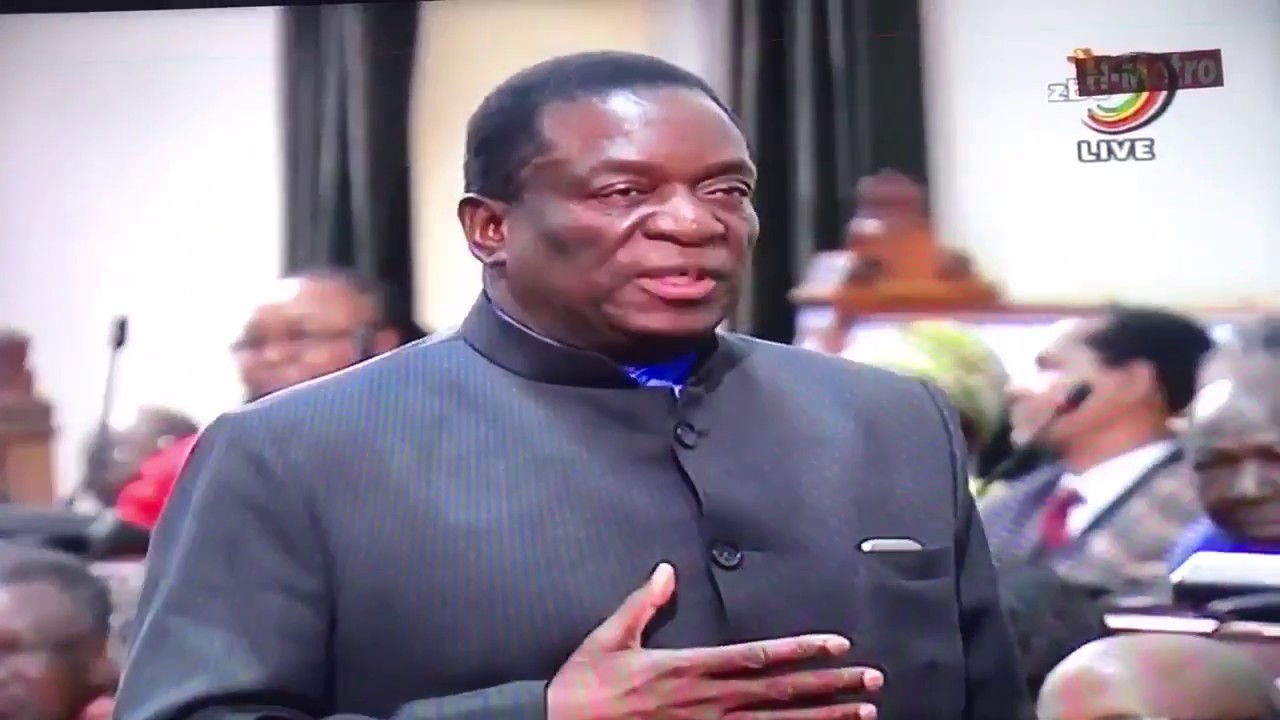 Concern is mounting over the increasing spate of repression in Zimbabwe with opposition leaders and critics calling for help from anywhere they can find it to restrain President Emmerson Mnangagwa and his ruling Zimbabwe African National Union – Patriotic Front, ZANU-PF party from running the nation into an irreversible ditch.

This is coming on the heels of an ongoing clampdown on opposition elements and critics who have been criticising the administration over its failure to improve the economic conditions of citizens after benefiting from widespread public outrage against former President Robert Mugabe.

Mnangagwa, who had been a long time ally of Mugabe, broke ranks with him when the former leader showed signs of planning to hand over the reins of power to his wife, Grace after him. The military took sides with him and after days of a tense stand-off, Mugabe was eased out and Mnangagwa who had fled into exile before then, returned from South Africa to constitute a new military-civilian coalition government.

He subsequently went on to win in the disputed General Elections that followed, and despite widespread claims of rigging, was sworn in for a full term in office.

Sources say that a reign of terror has effectively returned to the country and there is widespread disaffection over the state of governance in the country.

‘Prof Jonathan Moyo
@ProfJNMoyo
Anyone with access to Hon Job Sikhala, please tell him to leave the Dema area now & carefully, if he’s anywhere around there. Mnangwagwa’s Ferret Force is descending into the area, looking for him with a vengeance in a door to door operation, after picking up his fone signal!’

Both the UN and neighbouring South Africa have expressed concern over the deteriorating situation and enjoined the Mnangagwa administration to ensure that citizens rights are protected.

But an adamant Mnangagwa has continued to talk tough. On Tuesday, he took to the tube to send one more stern warning to his detractors.

“Bad apples who have attempted to divide our people and to weaken our systems will be flushed out,” he thundered.

With a tone like this, Zimbabwe surely needs all the help it can find now.