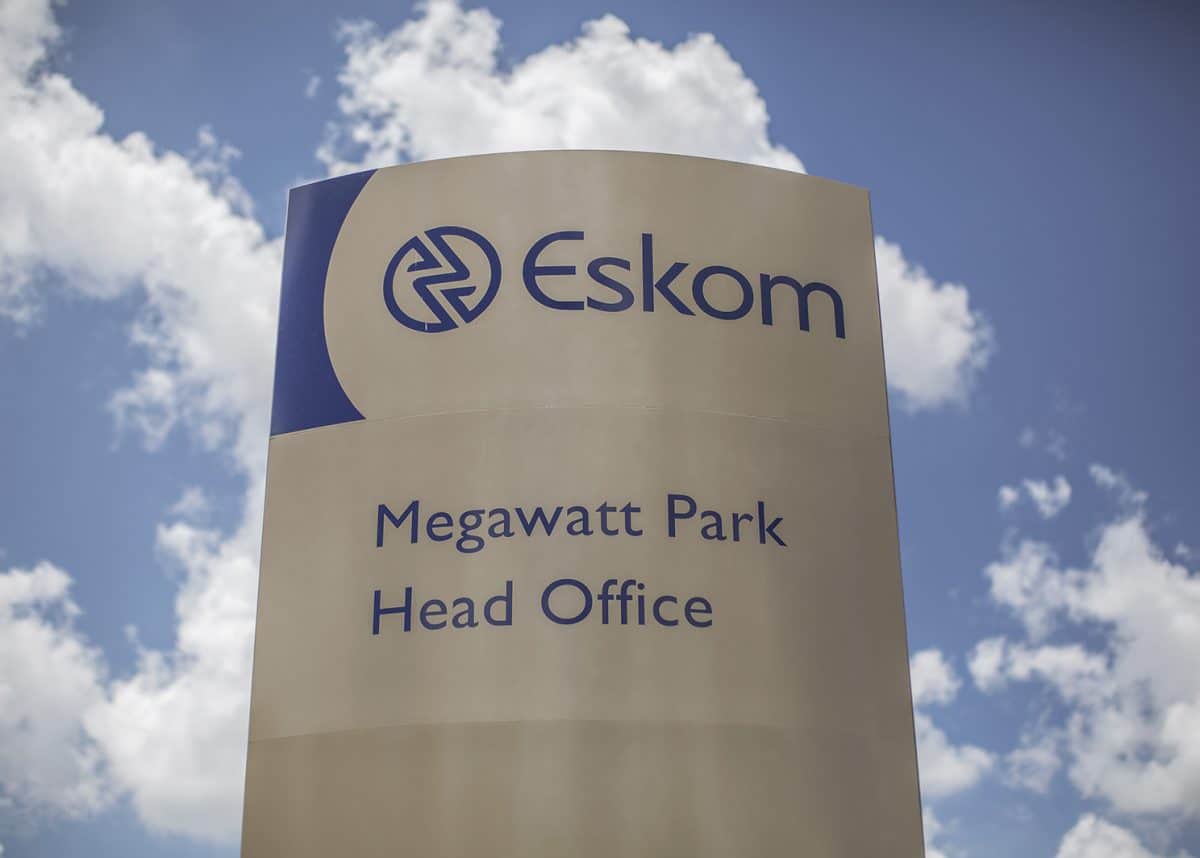 South Africa’s leading telecommunications forms, MTN and Vodacom have raised the alarm that power cuts in the system are helping thieves to steal their equipment.

Affected, they say are mobile telecommunications towers and they complain that cables and batteries are top on the range of the frequently targeted items while the thieves generally take advantage of moments of blackout to swing into action.

South Africa has been gripped with an energy crisis for several years now which has precipitated the power utility, Eskom to embark on load shedding and other rationing and control measures.

Heavily debt-laden, Eskom is struggling with putting together a plan to manage its humongmous R454 billion debt even as the Congress of South African Trade Unions, COSATU has also waded in with a plan to save the situation.

Under the plan, the proposal is for the Public Investment Corporation, the Industrial Development Corporation and the Development Bank of Southern Africa to take on R254 billion of Eskom’s debt even as a basket of reforms is to be put in place to protect the workers at Eskom and the public good going forward.

As for the embattled telcos, they have already let out the word that if something is not done urgently to stop the tower equipment thieves they could over time succeed in inadvertently disrupting their communications services.

AU summit to tackle insecurity as Ramaphosa steps in