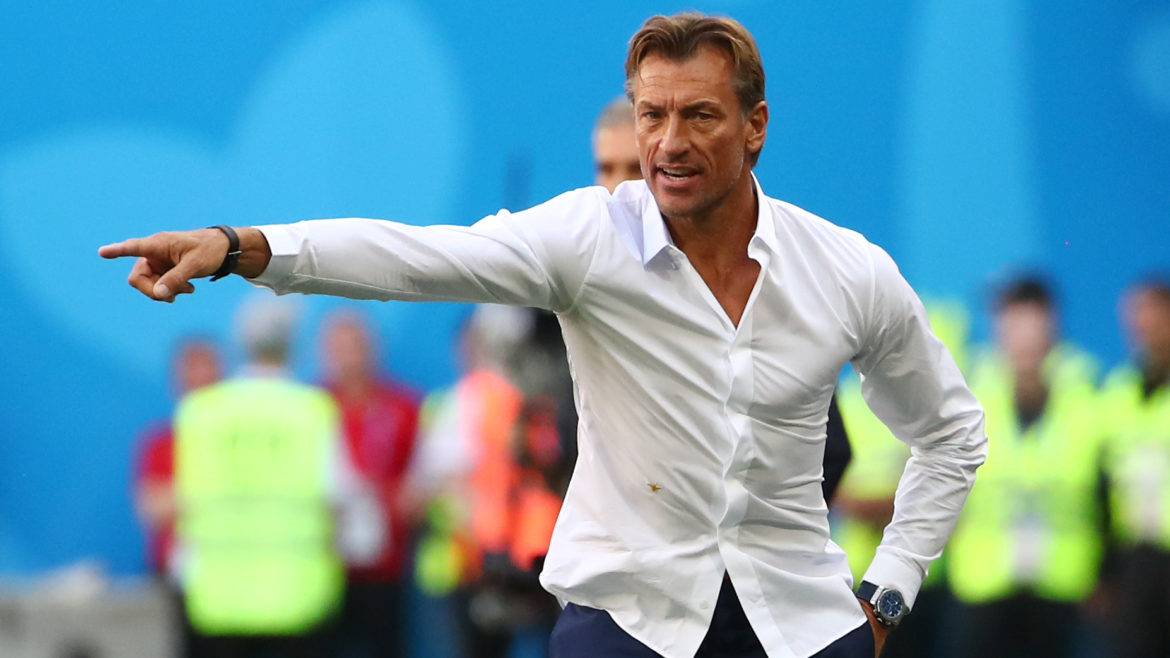 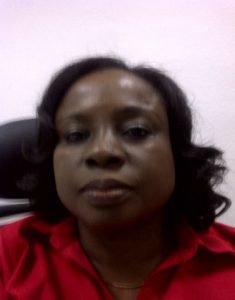 On the African football coaching and training trajectory, Herve Renard is a name that has consistently propped up across African countries for so many years. While people like Winfried Schafer, Clemens Westerhoef, Bonfrere Jo and Claude Le Roy have all coached within the football space of Africa, but none has traversed the space like Herve Renard. Renard, a former professional player himself, currently manages the Morocco national team. He has previously been the manager of the Zambian national team, with whom he won the 2012 Africa Cup of Nations. He also won the 2015 Africa Cup of Nations with the Ivory Coast team, and thereby becoming the first coach to win two Africa Cup of Nations with different countries.

Renard, nicknamed the ‘witch doctor’ had his first stint with African football when he was appointed an assistant coach to his former boss and fellow French man, Claude Le Roy for the Ghana national team. It was under the tutelage of Le Roy that he began to learn about African football and subsequently was appointed the first national team coach of Zambia in May, 2008. At the 2010 AFCON, which was his first major tournament, to the bewilderment of football enthusiasts, he led Zambia to the quarter final. For context, the last time Zambia got to that stage before then was in 1996 in South Africa. After two years with the Zambian team, he went on to have a short stint with the Angolan National team before joining an Algerian club side named USM Alger. 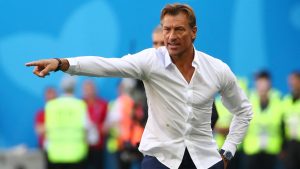 He returned for a second stint in Zambia in 2011 and against all odds, guided the Zambian team to their AFCON victory in 2012. They defeated Didier Drogba’s star-studded Ivory Coast in a penalty shoot-out. The victory was very special for all Zambians because of the 1993 tragedy when 18 national team players died in a plane crash. Ironically, the plane crashed just miles from the stadium where the final was played in Gabon. It was an emotional night and Renard was at the center of it all. He won the competition yet again in 2015 Africa Cup of Nations with the Ivory Coast, becoming the first coach to win two Africa Cup of Nations with different countries.

He is currently the first team coach of the Moroccan national team and had no qualms settling down in Morocco, being a French speaking nation.  He was doing so well that Algeria, another French speaking country, which had sacked its coach wanted Renard as replacement. It did not work out. His immediate target was to get Morocco to the 2016 AFCON and try to get to the semi-final of the competition. He got them to the competition and they were knocked out in the quarter-final by Egypt.

The pinnacle of his success was yet to come. In November 2017, Renard qualified Morocco to the Russia 2018 World Cup. This would be the first time Morocco would be participating in the World Cup since 1998, thanks to the mastery of Herve Renard. Morocco qualified ahead of the Elephants of Ivory Coast. The qualification was decided on the last day with Morocco needing only a draw, while the Ivorians needed a win. The match, which was played in Abidjan, Ivory Coast ended 2-0 in favour of Morocco. When the final whistle was blown, the coach kept his calm and did not celebrate despite the gravity of the victory. He did that out of respect for his former employers. Morocco did not concede one goal throughout the qualifiers.

Renard’s success in Africa can be rightly attributed to living in the countries he managed as opposed to the offshore living propensities of the majority of his fellow foreign coaches. By integrating himself into the culture of each country, Renard now better appreciates many of the softer cultural skills that udergird his players’ lives. Renard lived in Zambia and Ivory Coast and did not believe in the practice of European coaches collecting a pay cheque and only coming down for matches. Inspite of his various unsuccessful stints in and outside Africa, Renard can be adjudged successful in Africa by being  the first coach to win two Africa Cup of Nations with different countries – Zambia and Ivory Coast.