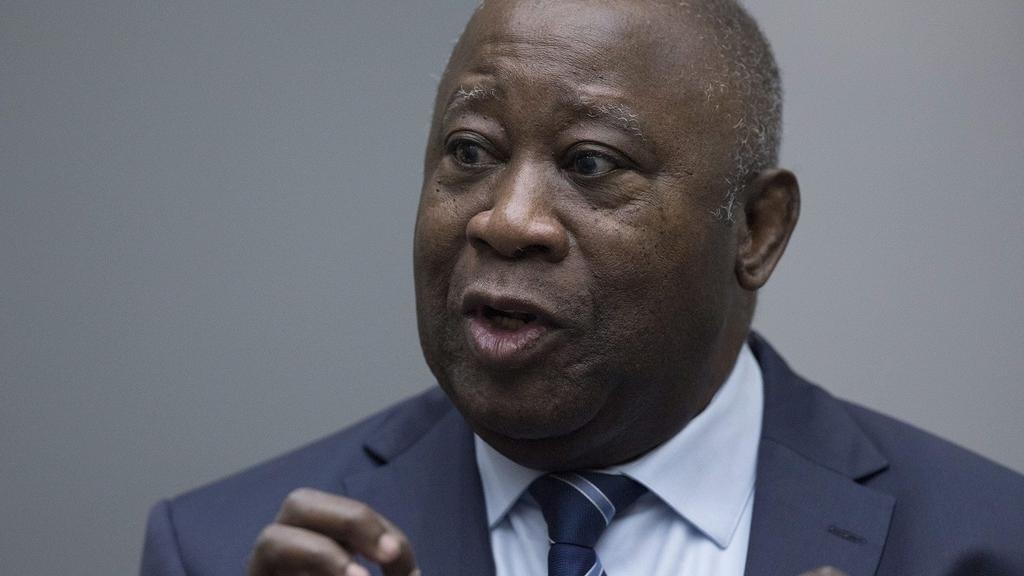 Prosecutors from the International Criminal Court, ICC have asked that the acquittal of former President of Cote D’Ivoire, Laurent Gbagbo be quashed.

In a notice of appeal, they are asking that the earlier acquittal by the court should be termed a mistrial and that both Gbagbo and his youth minister, Charles Ble Goude who had been charged with having been involved with the post-election violence that had wracked the country, be convicted.

It will be recalled that Gbagbo and Charles Ble Goude had been acquitted in January after the judges ruled that the prosecution had evidentially “failed to satisfy the burden of proof.”

However, ICC Prosecutor, Ms Fatou Bensouda, in a written notice of appeal, is contesting that outcome and arguing that the reasons proffered by the judges for the acquittals were “legally and procedurally defective.” She is therefore asking that the appeals judges declare the earlier outcome a mistrial.

Thousands of people died in the resulting stalemate and violence that followed Gbagbo’s refusal to concede defeat to incumbent President Alassane Ouattara.

After their forced ouster from office, Gbagbo and Ble Goude were subsequently brought before the judges at the ICC where they were prosecuted for crimes against humanity.

The fresh trial is coming against the backdrop of the end of Ouattara’s stint in office and with fresh elections billed to take place in 2020.

Blood on their hands

How to ruin a nation