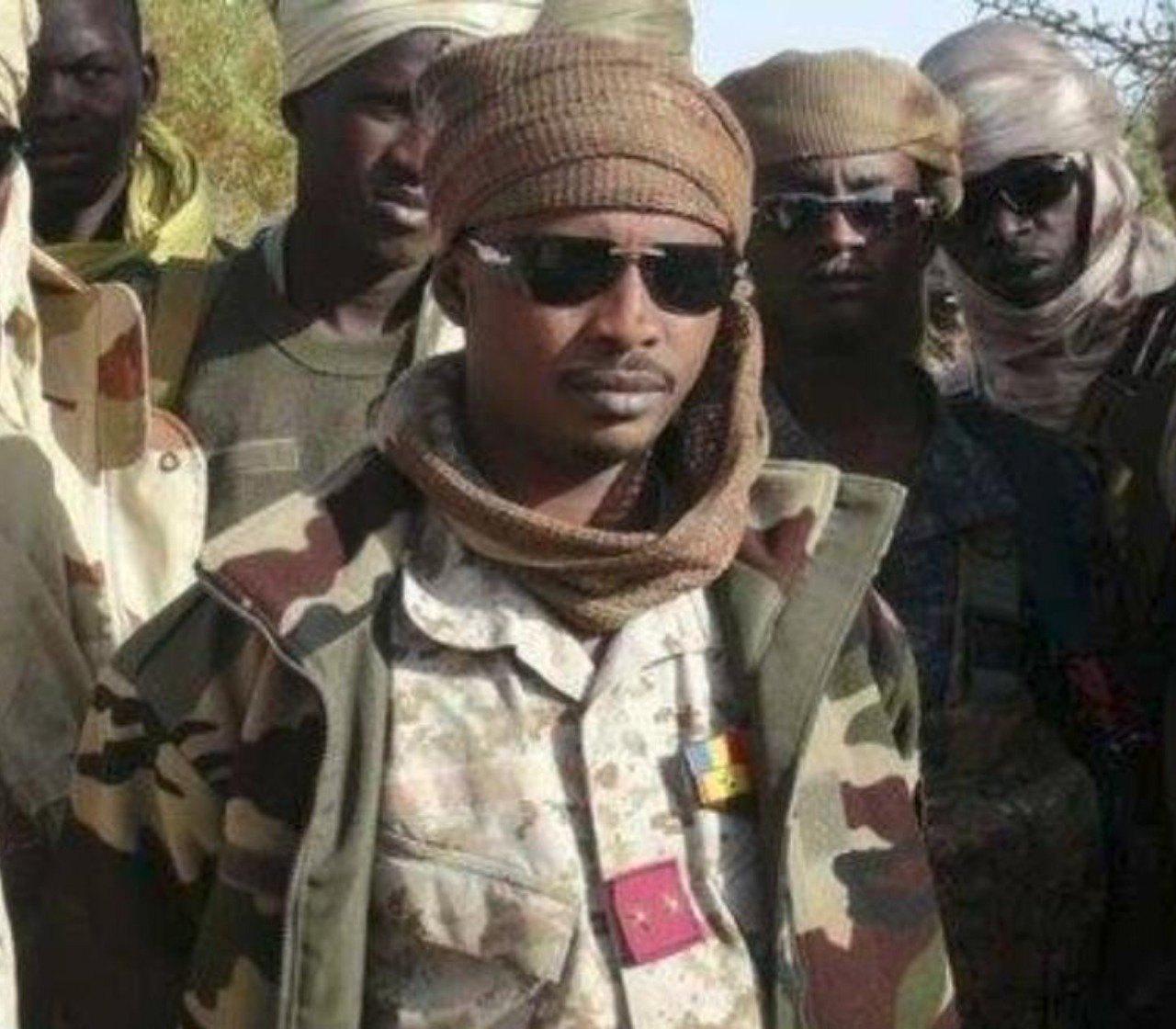 Some of the facts put out in the public domain concerning the death of Chadian President, Idris Deby are not adding up, The Difference checks have unveiled.

Deby who had served as Chad’s president for three decades died of wounds connected to injuries he had suffered in the course of a visit to his front-line troops battling agitators that had for long been questioning his legitimacy and fighting to take over the country.

The first point of worry is that his death was announced to the country and world by the military. Analysts say that given that he was an elected President, the military should have communicated to the Presidency/Cabinet which would have broken the news.

Third, the Constitution of Chad expressly outlines that in the event that an elected President dies in office, the National Assembly should wade in. If the dissolution of parliament stands, then the constitution of the country has also necessarily been breached.

Fourth, continental and international reaction to the events are puzzling. Led by France, the tone of the international community is between accepting the new junta and making slight whimpers. It is a long way off from the outrage that greeted the putsch in Mali just about a year ago.

Fifth, quite curiously also, the African Union has not been quick to rise in denunciation of the unelected change of government which its statutes routinely forbid. Incidentally, the President of the AU Commission s Idris Deby’s former Prime Minister, Moussa Faki Mahamat. While he has duly commiserated with the Deby family, he and the Commission are yet to speak on the fact that power has been transferred outside of the dictates of the country’s constitution.

Sixth, the disenchanted group that Idris Deby has died fighting has also rejected the new military junta, insisting that Chad is not a monarchy. The next few days would indeed be very interesting and both residents of Chad and its neighbours need to watch it.

Idris Deby and the futility of clutching to power

Who is France losing Africa to?