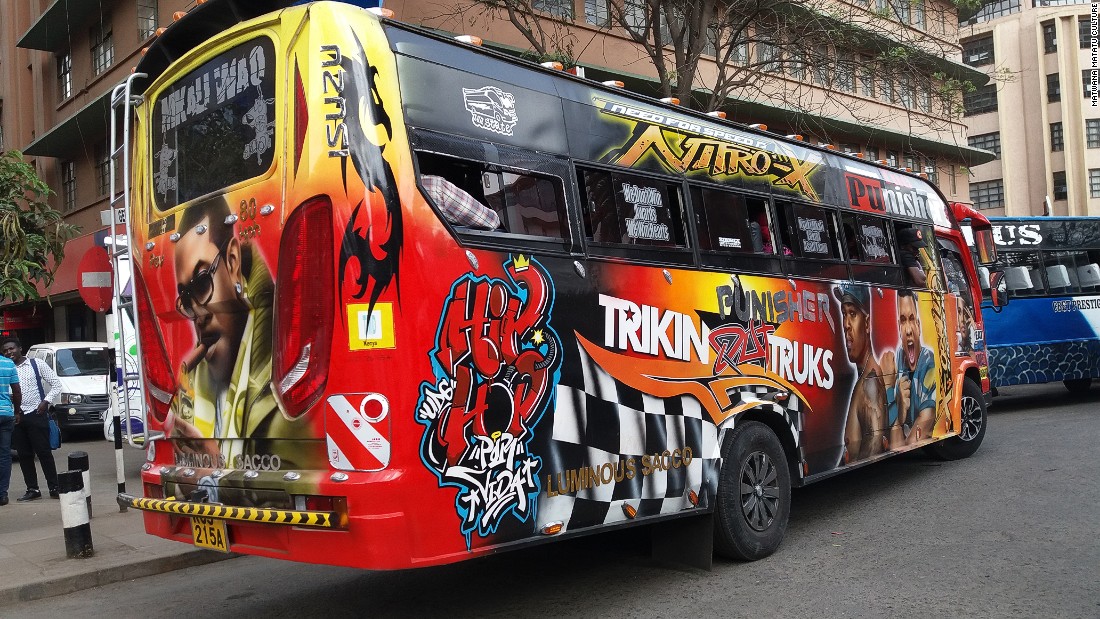 Strike had been called to protest government action 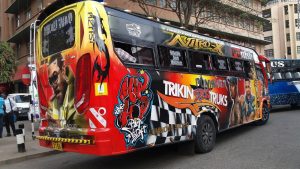 The strike embarked upon by matatu owners in Kenya on Monday has been called off following a truce between the transporters and the Interior Ministry.

The strike had commenced when the transporters withdrew their vehicles from the roads following the insistence of the Interior ministry that it would stridently enforce every law in the book, including one very difficult one that had been put in abeyance in the past fifteen years, as part of renewed regulatory measures to improve the quality of public transportation in the country.

According to a source in the know of the negotiations between both parties, going forward, the transporters agreed to obey all traffic and road rules while the ministry officials promised not to intimidate and harass the transporters.

Gaily painted and very lavishly decorated, the matatus are indeed an ubiquitous part of the national transport infrastructure in Kenya. Like the tro-tro of Ghana and the danfos of Nigeria, they carry thousands of intra-city commuters on a daily basis and largely operate on terms that are not exactly upscale and cosmopolitan.

Congo: Is Fayulu the game changer?