When he sought office to be elected President of Nigeria in 2015, top on the Curriculum Vitae of incumbent President Muhammadu Buhari was the fact that he had for many years served in the nation’s armed forces. The immediate fall out of that then for many was that if the nation did not get anything else, it would get an improved security deal. But alas.

The latest in the series of disappointments that Nigerians continue to face in respect of affairs in the security sector is the attack, once again on Borno State Governor, Professor Babagana Zulum. When a similar incident took place a few weeks back, a very upset governor had almost directly accused the security services of complicity. In the latest episode, Zulum has once more escaped with no physical bruises but several of his security details were not that lucky. They are dead.

Part of the challenge as we see it is strategic. What is the security conception of the present administration? We need to look into the vistas of mob rule and the psychology of dying. We may also need to go back to our conceptions of punishment and deterrence. We killed Vatsa. We undertook the taking out of Oyenusi and the Bar Beach firing squad sessions. We jailed the peacemaker of the pre-Biafra war era who went on to tell us tales about how The Man Died. A colleague of his painted pictures about the complexities of casualties that emerge from battles that do not make sense. And only recently, we pumped bullets into Gana. Is there something we are missing out on? What is the price of death? What is the cost of life. Boko Haram. Murderous herdsmen. ISIS. Political thugs. The Hobbesian Complex. Desperate powermongers. Power for what? Who is the enemy? What are we up against. Do we have enough intelligence? Are we acting upon all we know? Are we satisfied we are doing all we can do?

Mr. President; your citizens want to know. It is time to act. 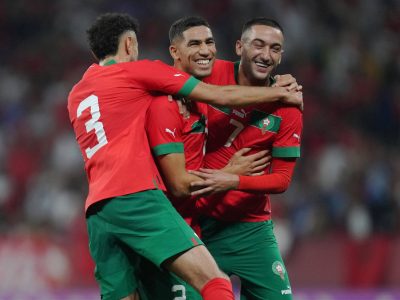