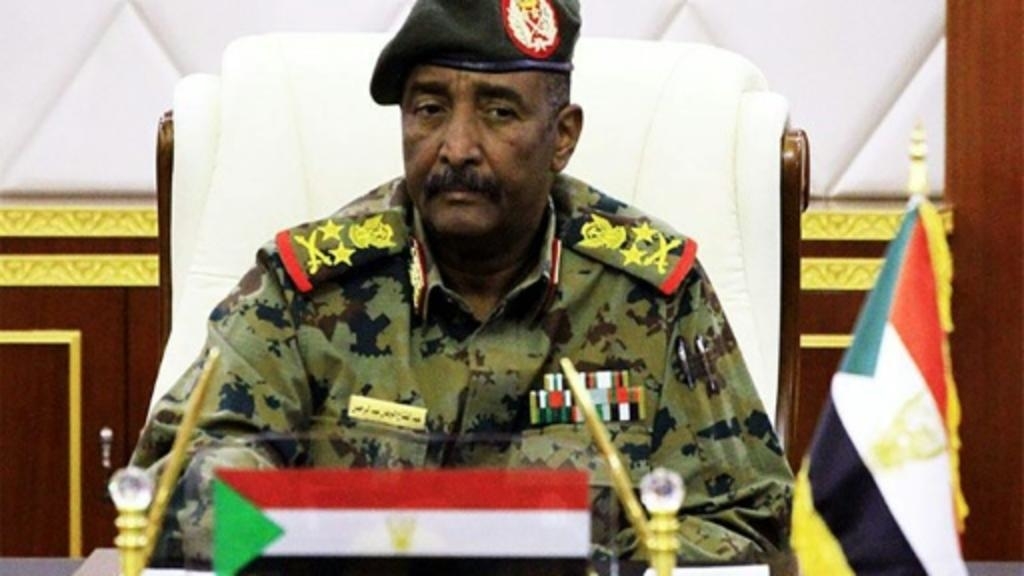 Countrywide students protests following the death of four of their colleagues in El-Obeid in North Kordafan State has led to the ruling military junta in the country ordering the closure of all schools in the country.

The students, who had been protesting the harsh living conditions in the country were gunned down by forces suspected to be from the dreaded RSF whose antecedents date back to the Janjaweed era and which has continued to operate as a rogue force within the military since the ouster of President Omar al Bashir.

Junta leader, Lt General Abdel Fatah al-Burhan has since apologised over the killings which has however shaken the tenuous state of peace existing in the country, following weeks of periodic military clampdown on civilian protesters.