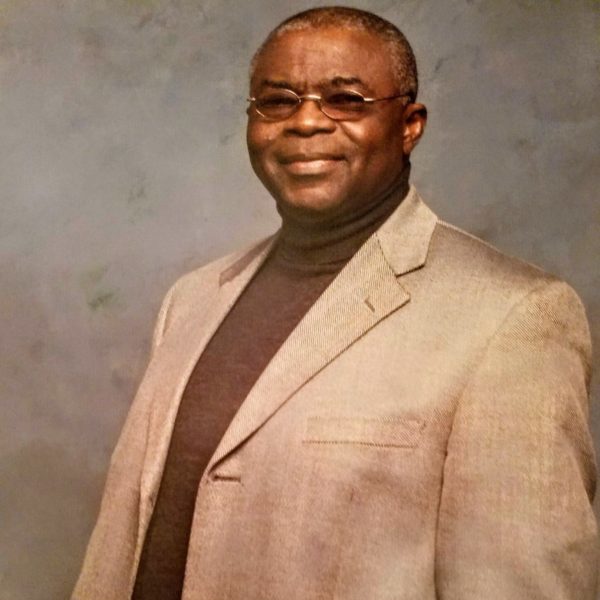 A landmark text on African Oral Literature, Oral Literary Performance in Africa edited by Nduka Otiono and Chiji Akọma, both professors in the North American academy, is set to make its debut later in the year.

Already available for pre-order, the 320-page book is published by Routledge and it ‘provides a range of contemporary interdisciplinary perspectives in the study of oral literature and its transformations in everyday life, fiction, poetry, popular culture, and postcolonial politics.’

Very notably also, ‘the book also addresses research methodologies and the thematic and theoretical trajectories of scholars of African oral literatures, looking back to the trailblazing legacies of Ruth Finnegan, Harold Scheub, and Isidore Okpewho.’

The contributions by the respective contributing scholars are broken into four parts: Recapturing Tradition: The Oral Performance in Transition, The Word Made Flesh: Intermediated Orality and Modern Transformations, Orality at Crossroads: Folklife, Modernity, and Globalization and The Scholar as Artist: Isidore Okpewho and African Oral Performance Studies. There is also a close-up chat: Choosing Two Sides Equally: An Interview with Isidore Okpewho
by one of the editors, Chiji Akọma.

A tribute of sorts to the iconic African Literary Performance expert, who had served as mentor to the editors of the book before his decease, one of the other strengths of the book is the sheer range of countries from where case studies and illustrative examples are drawn. They include Namibia, Lesotho, Nigeria, 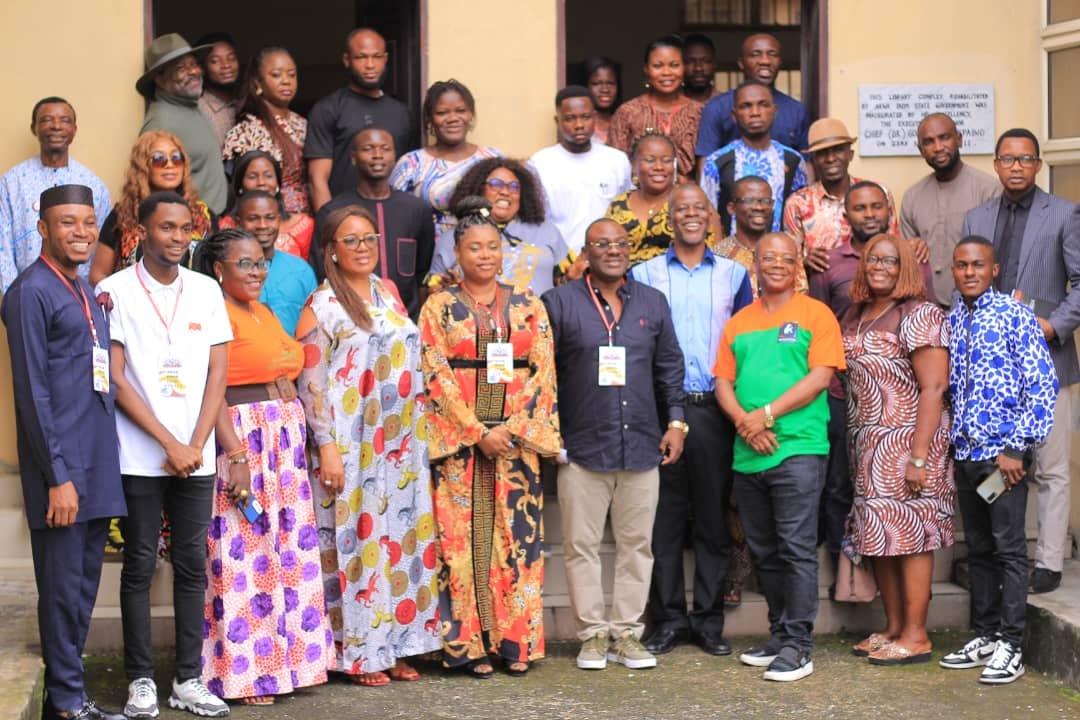